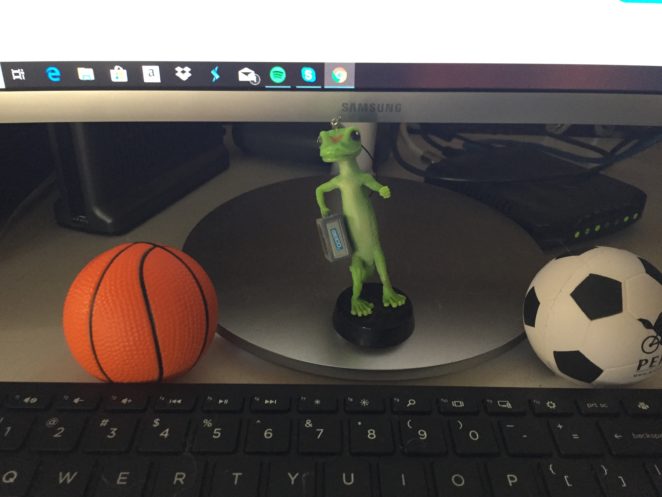 I eventually got up because Gumby wanted his breakfast. Then, I turned on the TV, while I made my breakfast. There wasn’t anything on the indie channel, but I eventually settled on Shaun of the Dead. While watching it, I realized that the two main characters are the same as in the other two movies, The Pickle and Hot Fuzz. I also realized that all three movies are British comedies about the main character, played by Simon Pegg, trying to save his community from dark forces, whether invasion of zombies, a secret society secretly and mysteriously killing off people they don’t like, or any other zany crime drama comedy.

I think these movies are about making fun of the usual serious crime dramas by lighter subject matter. They are entertaining movies.