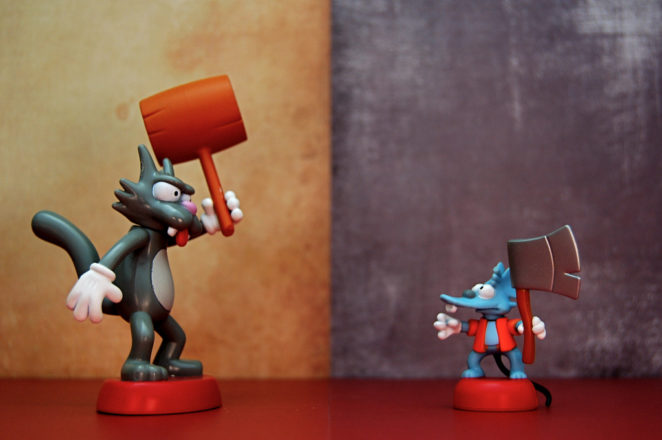 An article with a provocative subtitle suggesting that readers are about to learn of a “startling picture of how violent cartoons affect very young children” was published on the Psychology Today website in conjunction with the well-known series of studies conducted by researchers at the University of Washington and published in the journal Pediatrics. Sure enough, the author takes hold of the study’s conclusion with his feverish rush to confirm that pre-schoolers “immersed in pro-social and non-violent cartoons after six months are more sociable children. The kids left to watch violent cartoons manifest more often early signs of aggression” (Drinka, 2013).

So assured is the author—a medical doctor who is a member of the clinical faculty of the Oregon Health Sciences University—of the veracity of this conclusion that this outcome is set off within its own paragraph and described as both striking and unsurprising.  The study in question comprised 500 families with kids between the ages of 3 and 5. Violent cartoons specifically mentioned include “Scooby-Doo” and “Bugs Bunny.” The driving mechanism behind the author’s full-blown acceptance of the results is the less than scientifically calculated hypothesis that “children learn a lot from the media [and] imitate what they see and hear” (Drinka, 2013).

Only toward the very end of the article—the concluding paragraph, in fact—does the author admit to the possibility of other contributing factors like genetic predisposition, lack of parental engagement and the state of the relationship between two parents who do routinely engage with their children. Almost immediately, he undermines the significance of these factors with a dismissive and entirely unfounded assertion that such problems “may begin in the form of violent cartoons.”

This author and the study he references is yet another example of the attempt to standardize aspects of society that cannot be standardized. One can fairly accurately assume that Donald Trump did not spend his childhood sitting alone on the sofa gulping down a heaping helping of violent cartoons and yet he manifests the exact type personality that this author as much as suggests is predetermined by such a lifestyle. Likewise, it should be rather easy to locate any number of adults the same age as Trump who grew up in less privileged circumstances in which their daily dose of violent cartoons was exponentially greater who do not manifest similar signs of aggression. If watching cartoon violence as a child merely trended toward producing adults prone to aggressive behavior, there would be few working cartoonists today and more violent sociopaths inhabiting our prisons.