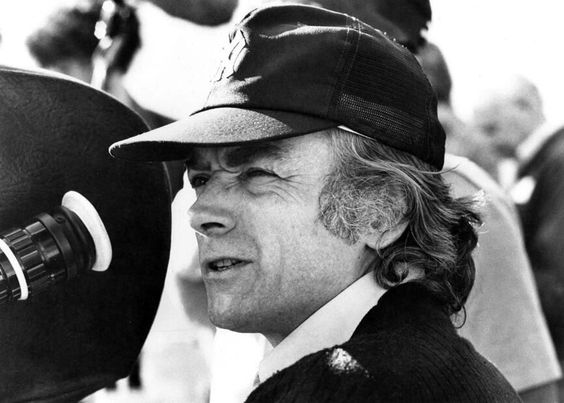 John Avildsen who is known for being “The King Of The Underdogs” for his work as director of the “Rocky”, Rocky V” movies as well as “The Karate Kid” trio of movies that starred Ralph Macchio, Elizabeth Shue and the late Noriyuki “Pat” Morita has passed away in Los Angeles California from pancreatic cancer at the age of 81 years of age.

The tragic news come one week after “Batman” television show actor passed away one week earlier at age 88. Even though Avildsen has passed away on Friday, his work as a director of his movies that showed that is not how you start, it is how you finish the game of life by blocking out the negative words from people who do not want you to be successful.

At the time of the passing of John Avildsen in 2017, he was working on a movie that he was directing that stars Martin Landau of “Space 1999” fame and Richard Dreyfuss called “Nate & Al”.

The last completed movie that Avildsen directed was the Jean Claude Van Damme movie called “Inferrno” which came out in 1999.

All I can say to the memory of John Advilsen is that he went the distance to direct superb movies that teach us to never give up on our dreams.