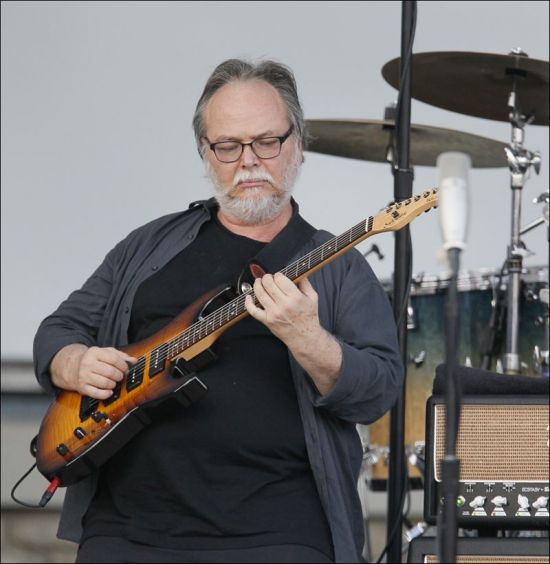 One of my favorite band members of the rock and roll band named Steely Dan Walter Becker passed away in his home in Maui California on Sunday. Becker was 67 years of age at the time of his passing.

Becker co-founded the singing group named Steely Dan along with Donald Fagen when both of them were students at Bard College in New York in 1967.

The name of the band Steely Dan came from a sex toy in a book written by author William S. Burroughs named “Naked Lunch.” Very interesting idea to name a musical band since a lot of family musical artists like Sister Sledge who got their name from the fact that the original band were four sisters from Philadelphia who started as The Sledge Sisters or the Bee Gees whose name comes from the fact that the three members of the singing group were brothers. The group name from the term Brothers Gibb.

Steely Dan most famous record that I really enjoyed listening to on the radio or a music channel on television is there hit song “Do It Again.” Becker died of an illness that was not revealed to the public at the time of his passing.

It has been a sad year to lose artists from the rock and roll era like Walter Becker on Sunday and Glen Campbell last month. However their music will live on in our hearts and minds.