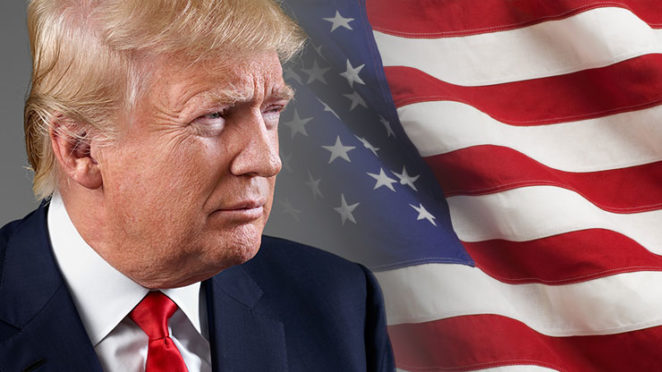 A senior official of the Trump Administration wrote the article in the New York Times, In which he has declared resident the Donald Trump as the root of problem in american policies & Trump’s ethics and his preaching attitude in American policies. The title of the senior official of the Trump Administration has been published without showing their names, In which the Government has been involved in getting anti-Trump forward blocks and several senior officials to get involved in removing the US president.

A York Times article states that US President Donald Trump is passing through the biggest test compared to all the presidents coming in the US, and their most policies are anti-trade and democracy. Often times neither American President estimates the nature of the matter, nor have accurate information, he just emphasize imposing his decision.

In the article, the Trump Administration official wrote, that way the US President’s leadership is negative, ineffective and angry, Trump prefer and like dictator like Russians President Puten and Korean leader Kim Jong un personally, due to which many of his actions are against domestic interest.

The article states that in the US government  a forward block is emerging against trump,  declaring Trump all action against the country , many senior officials are involved in removing the Donald Trump. On the other hand, US President Donald Trump said in his response that the New York Times publishes false news and will also win the upcoming elections in the US.