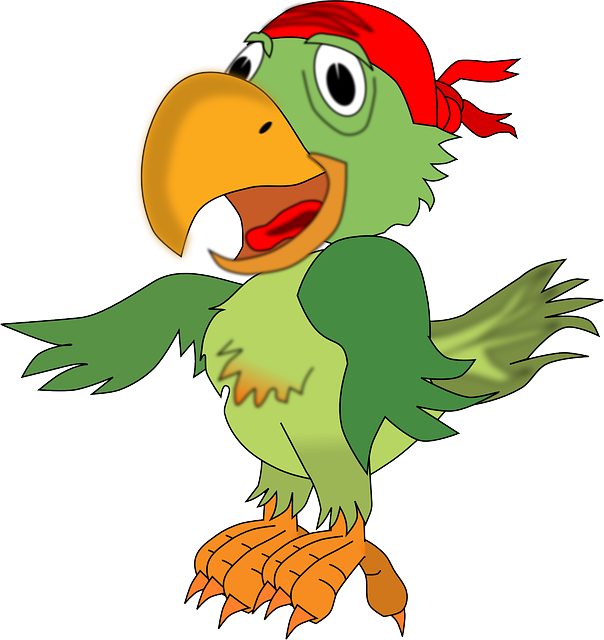 A beautiful woman boarded a plane. Seeing her the pilot’s parrot who always travelled with him whistled. She blushed and gave a flying kiss to the parrot.

The pilot who was seeing this, decided that he should also try his luck. He went near the beautiful lady and whistled. Instead of receiving a flying kiss, he received a slap on his face.

The lady complained to the higher authorities regarding the pilot’s inappropriate behaviour. The authorities decided to take immediate action against the pilot as they would not tolerate such kind of behaviour which would put the passengers in an uneasy situation.

They decided to throw the pilot and his parrot outside the flying plane.

The frightened pilot questioned the parrot that why did he receive a kiss when he whistled, while he is going to be thrown out of the plane.

The parrot asked him- Do you know how to fly?

The pilot replied no.

Then the parrot asked him- Then why did you whistle?