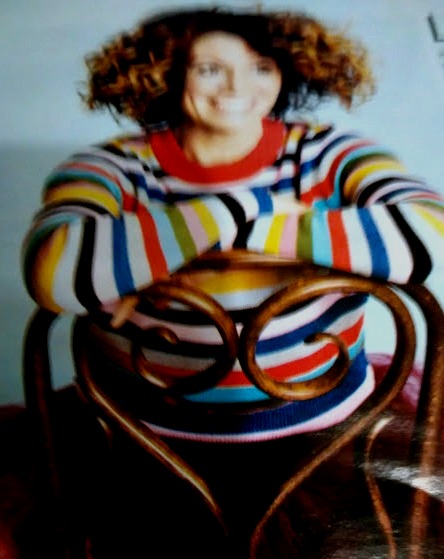 I could not stop laughing when I read the opening lines in her website that she was one of the least known waitresses at a Pizza hut. Yes, I am talking about Kitty Flanagan, one of the most famous, the best stand up comedian who has performed in almost every country worth its name.

She is currently busy touring Australian cities with a message, “If you want me to come and perform in your city, just message me”. Yeah, that’s true but make sure that you have a stage that could match her reputation.

She is really talented as she writes and performs and plays her own role in The Weekly and as someone else in Utopia, the Working Dog series on an Australian channel. Incidentally she has done another weekly show and then who can forget her in the comedy quiz – Have You been Playing Attention?