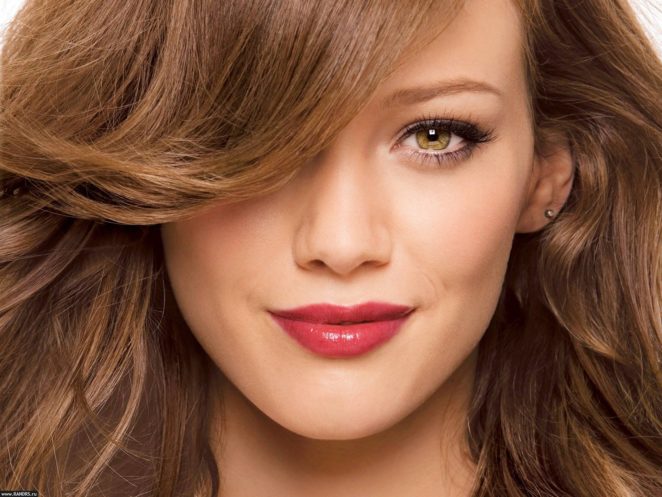 There she was. Yes, right there walking down the aisle of that building.Gorgeous may be a much lesser adjective to cover her summarily. She needed something much more explicit to get me to capture her. Hearts of men came in their mouths and then their palms whenever they did see her and happen to see her at close angles. She cared less or nothing for the naked stares that followed her when in public. She was used to it since well over a decade. She had bloomed 10 years back when she was just 13. She had upgraded ever since on an annual basis.

Golden hairs, deep blue eyes, pert nose (perfect and purrfect), rosy natural cheeks, high cheekbones, she rose from surface a clear 5′ 3″. Her vitals read like a maddening summary of her-34-22-36-all firm and maintained and nothing loose or shabby at all. Her ears were perfect not over sized and hanging like that of, say, a cow. Her arms were matched to her torso proportion and so did her legs. No long legged freak here. She was a supple lady and did not care for lean looks. She was rather proud in possessing flesh at right places as she knew how handy that flesh could be.

She spoke well. Rather so well that men tended to fall head over heels in very short periods of time. Carefully chosen words invariably spoken in husky yet clear tones made her usual speech fall in the category of being ‘sexy cum seductive’; even though she may not have meant it to be. It can be imagined what it could be when she intended it thus. Her dimpled cheeky smile, flashing eyes, well shaped lips and a sculpted chin added to the impact of the speech. An even series of teeth flashed, when she talked, in all categories of her smiles. Even her frustrations and irritations were communicated through, rather amiable smiles. She was excessively polite and yet extremely firm in her choice.

She could afford anything in the world as her choice. She was the lone heiress to Langford chain of malls that had global presence. S was her wealthy father and she had that tonal T in her name which identified her as a character. T was a high class lady and she knew it. Her choices were limited because of that and her near circle had carefully chosen people. She was Harvard educated and was in charge of a major section of her father’s business at the time of writing this. That is why she knew business amiability and its value. Very few people had seen her in her natural elements, say, like when she might have fallen into a state of rage.

I would rather say that she was (T was) a special woman who stood above her category like a titan and I would immediately get her to be the heroine of any plot.

What may be your opinion is another thing? Please send in your views if you wish to.