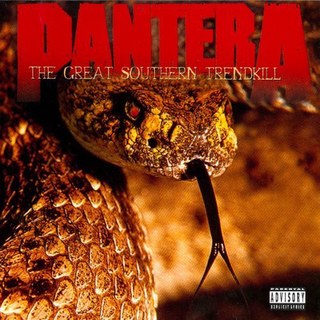 December 8 marks the day Nathan Gale went onstage and shot Pantera’s guitarist Dimebag Darrell in the head five times. I thought I’d say a few things about one of my favorite musicians.

Born Darrell Abbott, Dimebag is recognized as one the leading guitarists of all time. He was influenced by metal greats such as Black Sabbath and Iron Maiden. Abbott was heavily influenced by Tony Iommi of Black Sabbath, and the band went on cover the songs Planet Caravan, Hole in the Sky, and Electric Funeral.

Pantera started as glam rock, trash metal band but it didn’t long for them to change to a heavier yet cleaner, rhythmic sound. Here some of my favorite songs: