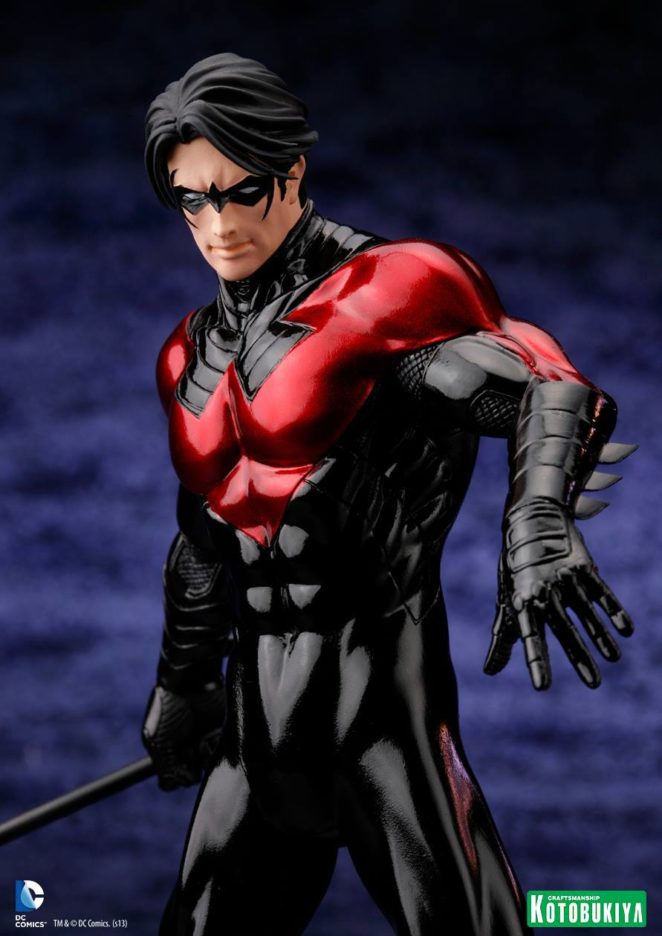 The facts of the upcoming “Nightwing” movie are basically that the plot of the movie will include how Richard Grayson started his career as Robin The Boy Wonder as the ward of millionaire Bruce Wayne after the death of Richard’s parents during a circus show they together as the “Flying Graysons” trapeze act.

It is a good idea for the writers of the “Nightwing” movie to discuss his childhood as the first Robin before he before he became an adult and changed his identity from Robin The Teen Wonder to the Nightwing character.

So far the movie is in the early production stages since there is a casting call for male actors to play the role of “Nightwing” or as us older Batman Universe fans remember him as Robin The Boy Wonder since according to a documentary on the History Channel the Robin character was added to work with Batman since he was a young male to attract young comic book readers to read the comic books of the Caped Crusader and his partner.

According to some Batman fans on the Quora.com website, Nightwing is a kinder version of Batman even though both Bruce Wayne and Richard Grayson were young males when they lost their parents due to acts from criminals.