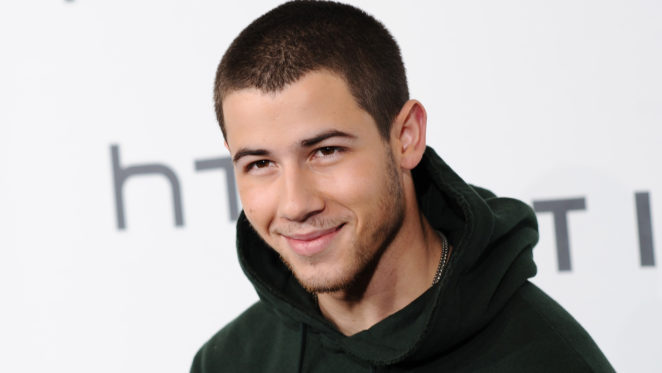 Singer and actor Nick Jonas of the “Jonas Brothers” fame is interested in playing the role of “Nightwing” in the live action movie which follows Richard Grayson who leaves his former mentor and crime fighting partner Batman as an adult when he sheds his “Teen Wonder” image. 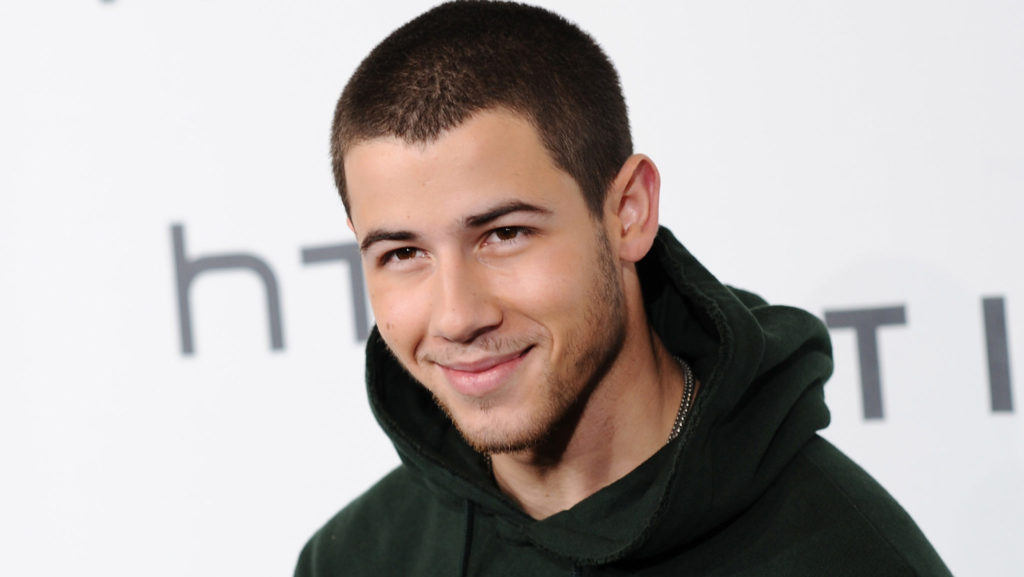 Fans of the singer have asked him to be selected to play the role of “Nightwing” since he appears to be in the age range of the Nightwing character and his good looks will attract the female audience who would love to see their favorite singer and actor play the role.

As far I am concerned since when did Batman, Nightwing, Green Arrow and other super heroes in the D C Comics universe be branded as vigilantes just because they do not wear a sign on their costumes that read “To serve and protect.”?