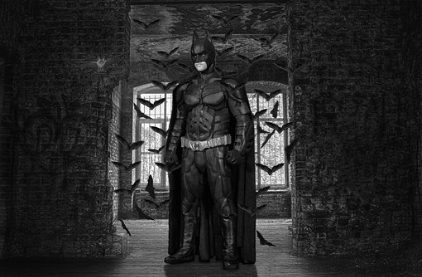 The name batman was originally used in a military context where it was the name given to the servant of an officer. It is taken from the Latin word bastum, meaning a packsaddle. This probably goes back even further the Greek word, bastazein, meaning, to lift or carry. The Batman was originally then, the person in charge of the army’s pack animals.