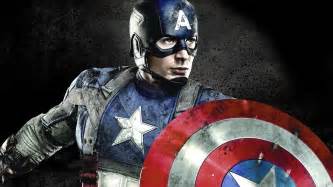 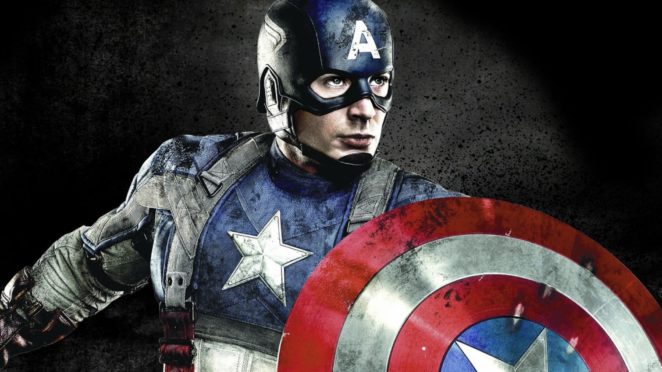 The movie, released in 2011 was one I had wanted to see. Captain America was my favorite comic book character when I was growing up. I started out like most of the kids I grew up with loving Superman and Batman. I moved to Captain America when I was probably 9 or 10 years old and remained a fan.

True to the story is hard with movies. But the first Captain America movie did a great job. First in casting a great lead and then in building out a solid cast.

My rating for the movie is a solid 5.

CGI for the movie was amazing.

The cast was tremendous and fit the roles well.

It is a solid Super Hero movie, and as a Cpatina America Fan I was quite happy!