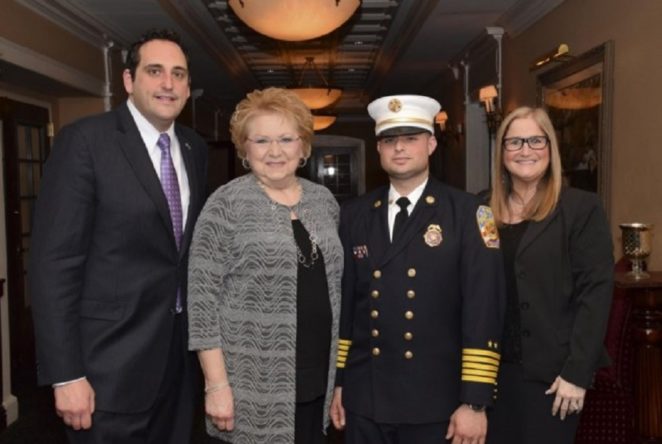 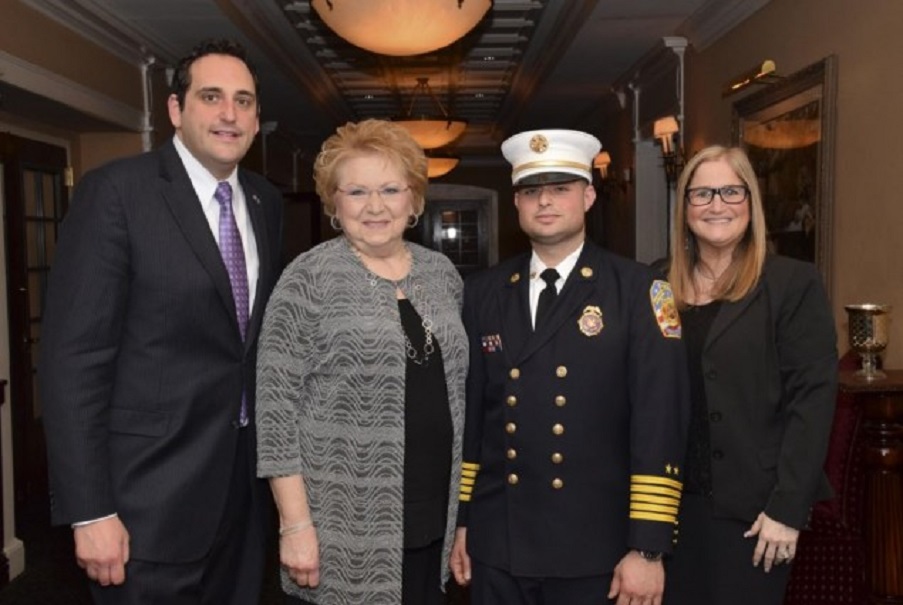 I will say about firefighters and police officers. They are our unsung heroes in real life who are on call 24 hours a day and seven days a week.

Bernfeld pulled his auto off the parkway to assist the stricken driver who was had his seat belt on but he was not able to break free when the driver’s side of his auto underneath was starting to catch on fire.

Bernfeld used his quick thinking to call the fire department to assist him in rescuing the stricken driver when Bernfeld grabbed a seat belt cutter and his fire extinguisher from his truck to assist the driver who was scared when he saw the fire underneath where his feet and legs were.

Bernfeld used the fire extinguisher to put out the flames from causing further injury to his legs. Then Bernfeld used the seat beat cutter to release the driver from would have been his doom by being burned to death. Bernfeld was taken to break the back window open and free the driver by grabbing him out through the back windows from a possible end to his life just seconds before the fire would have consumed the driver and possibly Bernfeld as well.

The Melville Fire Department arrived to put out the flames of the auto. The medical personnel were able to take the driver to Nassau University Medical Center to be treated for burns on his legs.

What amazed Bernfeld was that no other drivers stopped to assist the driver who was trapped inside his auto just before it was consumed by the fire.

The cause of the accident is being investigated by the authorities at this time. What really matters is that Berffeld was the right place at the right time on Monday morning in Long Island New York.

Like the old saying goes “Not all heroes wear masks and capes.” Since the incident happened in the New York City market, Bernfeld will be given a heroes welcome at his place of work.