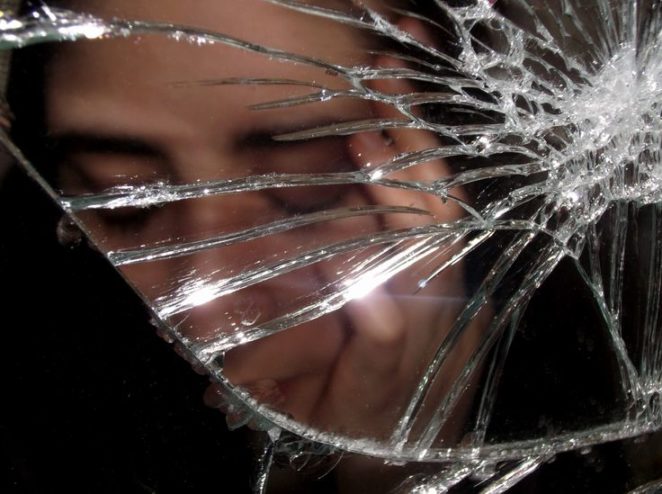 Laurie exploded into the restaurant.   She looked good.    She began gushing;

“Everyone thought… well not you, but I’m sure everyone else thought I’d make a complete fool of myself and wind up on the street. Well that didn’t happen.”

She went on and on about how she got this job, then that job, and lived here and there  and didn’t have to dip too deep into her’savings’…(the lunch money she had taken from her folks, and never spent).  She went on to gush about meeting this man, then that one, and was going to get married and wanted me to be her Maid of Honour!

“Of course!” I said so happy, embracing her, being as loud and crazy as she was.

She had a picture of the guy and he wasn’t half as handsome as Shaun. He had a creepy look to him, but I didn’t say anything unpleasant.  Not that I would, as  Laurie spoke throughout the meal. By dessert she took a breath, asked me about myself.

“I’min my final year, and studying my eyes out.”

“ I know people in my study group, some old faces you’d recognise, but nothing serious.”

This was how meaningless he was to her.  She didn’t even remember him.