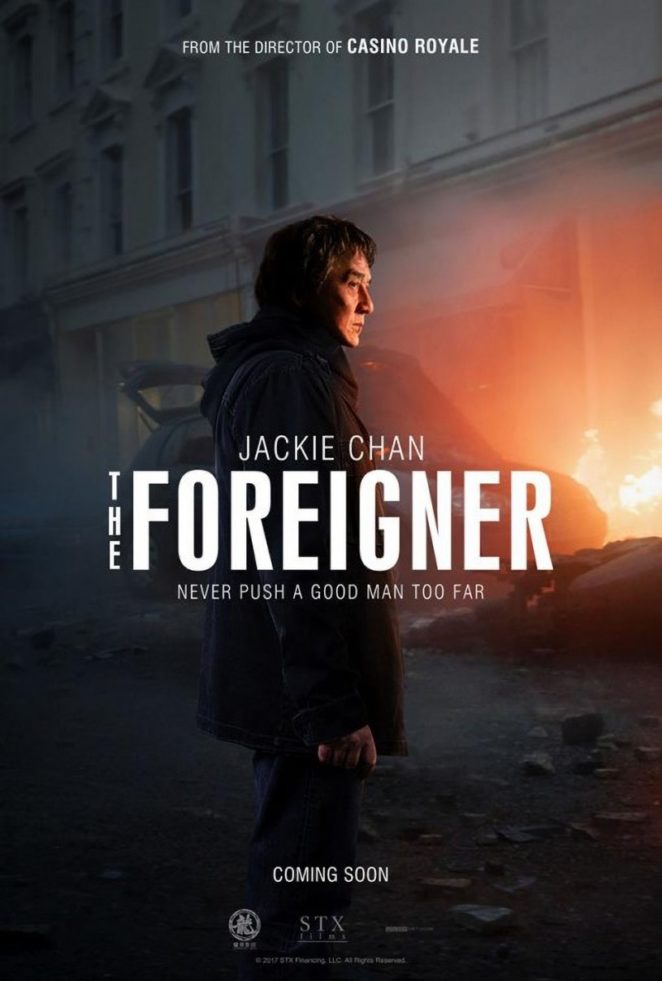 A little while back, I posted about summer TV series that I was looking forward to seeing. I’ve had a chance to watch a bit of Gypsy now, as well as the new Jason Bateman drama, Ozark. I found that I really had trouble liking Naomi Watts character in Gypsy but I can relate to Laura Linney’s character in Ozark. I am really enjoying the first season and I do hope there will be a renewal of this series for season 2.

If you enjoyed series like Breaking Bad or Justified, you should check out this cool series on Netflix. You can also check out my earlier post for more summer TV offerings – and if you don’t see a show that you really like, please feel free to add it to the list!

Looking forward to the fall, I just watched the trailer for Jackie Chan’s upcoming movie, The Foreigner. This movie looks like it’s going to be very suspenseful. It’s based on Stephen Leather’s The Chinaman, a book about an unassuming restaurant owner with a dark past. When the police fail to apprehend the terrorists responsible for a bombing that kills his wife and daughter, he decides to take the law into his own hands.

Jackie Chan plays the lead role in the film adaptation, which promises to have viewers on the edge of their seats. It sounds like this movie will be very realistic. In fact, during the filming, some Londoners called police to report what they believed to be a terrorist attack when the filmmakers blew up a double-decker bus on Lambeth Bridge!

Here’s a sneak preview of the movie. Does it leave you wanting to watch it when it comes out? The Foreigner, which also co-stars Pierce Brosnan, is set to debut in China on September 20th and in the US on October 13th.