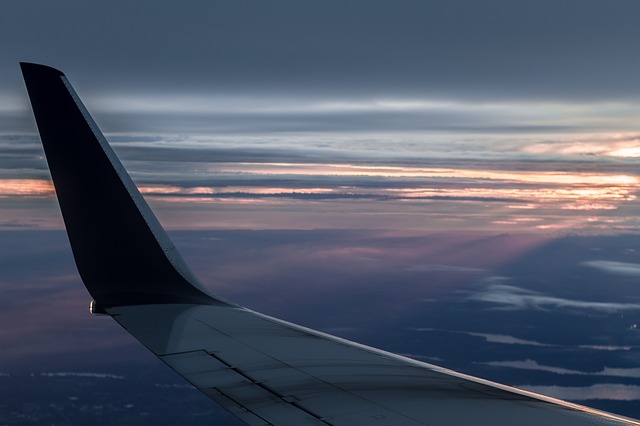 Peter, Paul, and Mary sang Leaving on a Jet Plane. They were an American folk group. They were formed in New York City in 1961. This was during the American folk music revival phenomenon. There names are: tenor Peter Yarrow, baritone Noel Paul Stookey, alto Mary Travers. Later after Travers died, the other two continued to perform under there own individual names

I decided to learn more about the artist before singing the song ‘Leaving on a jet plane.’ Singsnap is a great place to sing old-time favorites. If you love to sing, join singsnap.

I am singing Leaving on a jet Plane by Peter,Paul, and Mary. I am not sure if anyone else sang this song as well.

Leaving on a Jet plane