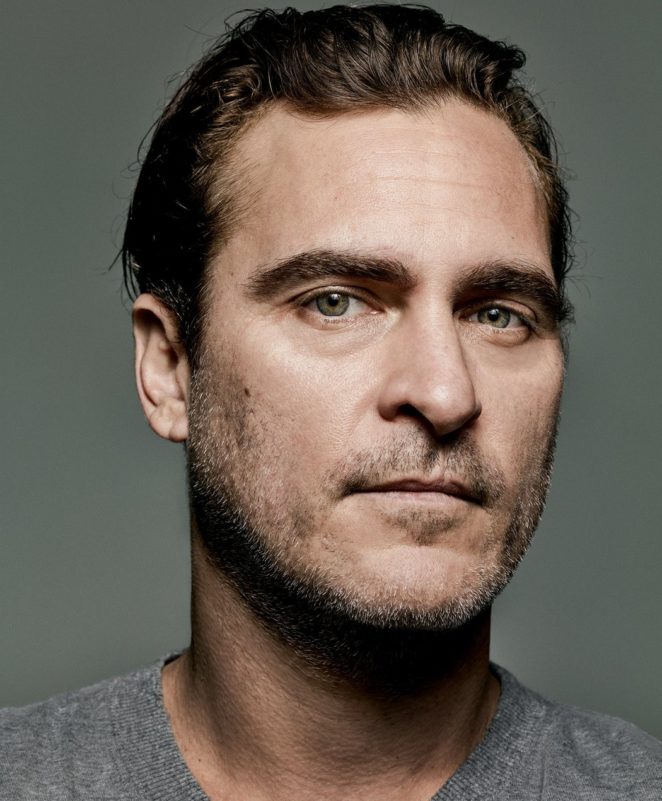 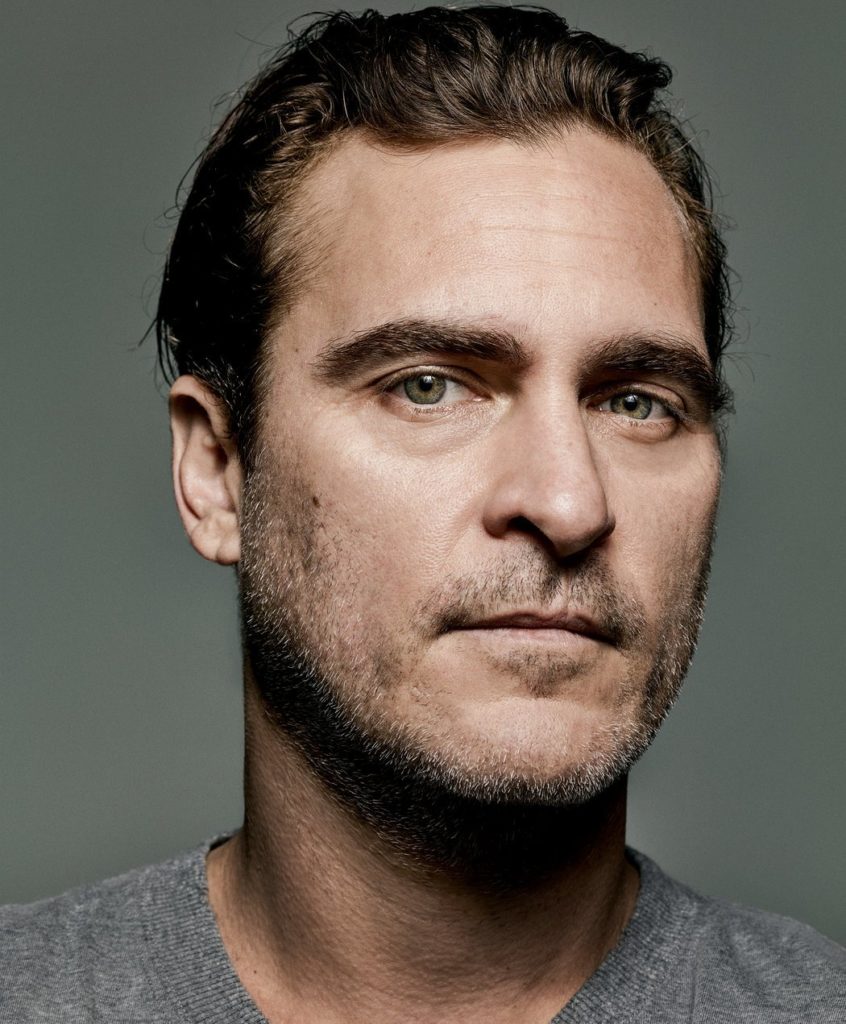 Which name pops up in the minds of any Batman fan when you bring up who is his most bitter rival? It is The Penguin, The Catwoman, or The Joker?

One thing about the origins of the Joker who is Batman’s bitter rival is that is not known what event made created the villain who goes the nickname “The Clown Prince Of Crime.”

The D C Entertainment Universe (DCEU) is currently working on making a Joker solo movie that will deal with his origins.

Todd Phillips who will be co-writing the Joker movie along with Scott Silver to examine the mysterious origin of the Joker but without any Batman sightings in this movie.

Phillips would like to work with actor Joaquin Phoenix to play the lead role as The Joker even though officials of Warner Brothers have denied that any discussions with Phillips to hire Phoenix to be the role of the Joker are set in stone at this time.

Even though actor Jared Leto is currently playing the role of The Joker in the “Suicide Squad” sequel, there are no plans to have Leto replaced as The Joker if Phoenix is hired to play the role of the Joker for Todd Phillips as the films director.

Even though actor Leonardo DiCaprio was considered to play the role of The Joker, DiCaprio has turned the role of playing The Joker for Warner Brothers Studios.

The Joker movie has yet to starting being made much less getting the cast of actor and actress to be in the movie that will be dark and not for the weak at heart.