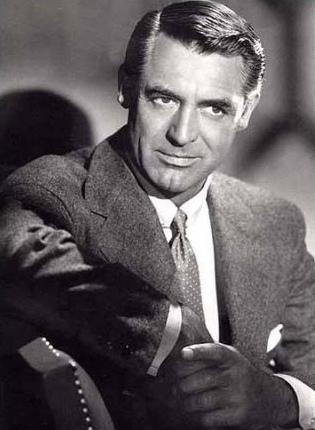 There are some wonderful stories that are told about famous people but which turn out not to be true after all.

One of my favourites is the one about a telegram that was supposedly sent by a magazine journalist to the agent of Cary Grant, the film actor. The journalist, who wanted to gets his facts straight in the days before the Internet, simply wrote “How old Cary Grant?”

Cary Grant was at his agent’s office when the telegram arrived and he opened it himself. He promptly sent the reply: “Old Cary Grant fine. How you?”

At least, that was the story. And now it appears that it isn’t true after all! All I can say is that it darned well should be!