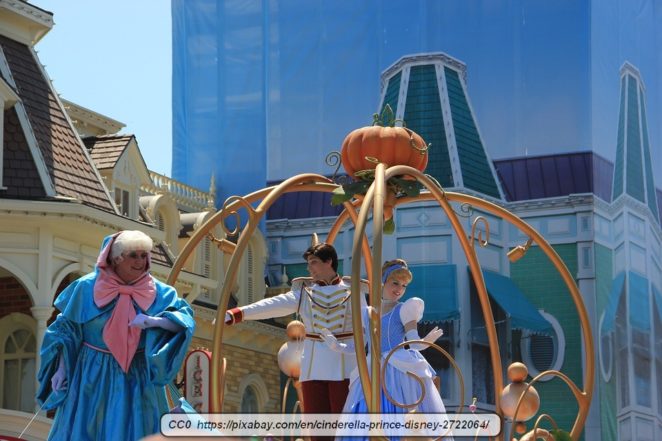 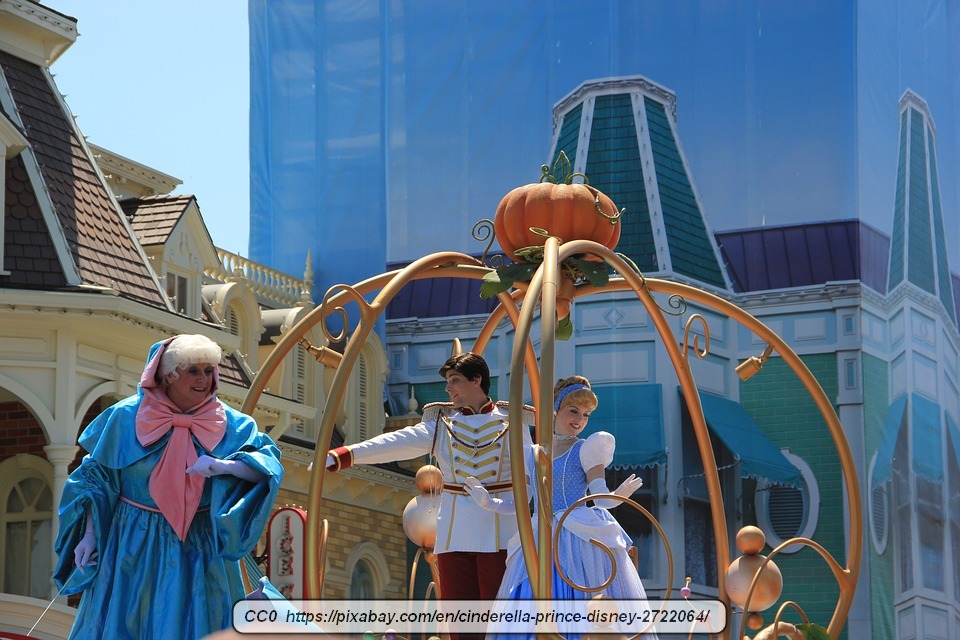 You’ve heard the children’s story of Cinderella, right? This is a very old story and it was old even before it was written down. When it was finally written down and then translated into the story most of us know, there was a glaringly incorrect translation within the story that is still used today.

You might wonder what it is. In the story, Cinderella’s Fairy Godmother used magic to change a pumpkin into a carriage and more magic to give Cinderella a beautiful gown and a pair of slippers. The slippers are important to the story because one of them was left behind in Cinderella’s haste to leave the ball before the stroke of midnight when everything would revert back to the way they were before. The handsome prince then scours the country in an attempt to find the girl who can wear the slipper.

If I asked what was special about the slipper and what it was made of, what would you say? Most people will probably say that it was a glass slipper. There is the incorrect translation and it happened when a man named Charles Perrault translated the verbal story into French, in 1697. 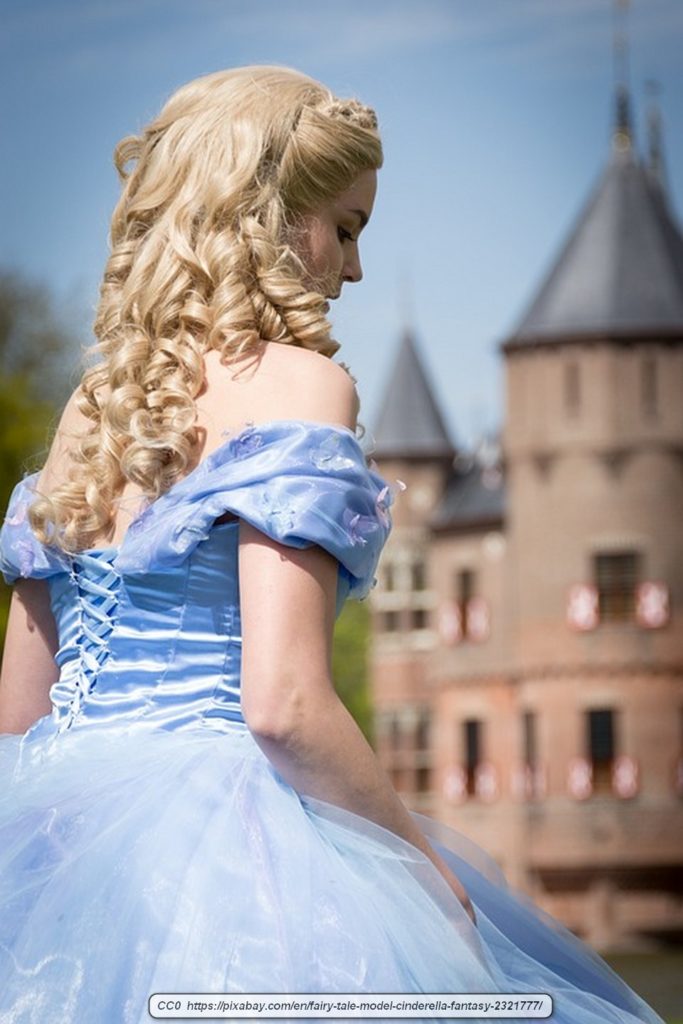 You see, what Mr. Perrault meant to write, in the description of the slipper, was the French word “vair”. He made a mistake and wrote it as “verre”, which sounds the same but has a totally different meaning. ‘Vair’, as it should have been written in the story, is a reference to fur, specifically ermine. ‘Verre’, on the other hand, means glass.

Mr. Perrault did discover his mistake. However, by the time that happened, nothing could be done to correct the error. The tale had become far too popular for it to be changed. As a consequence, to this day, Cinderella wore glass slippers. For the record, though, she actually wore ermine slippers.