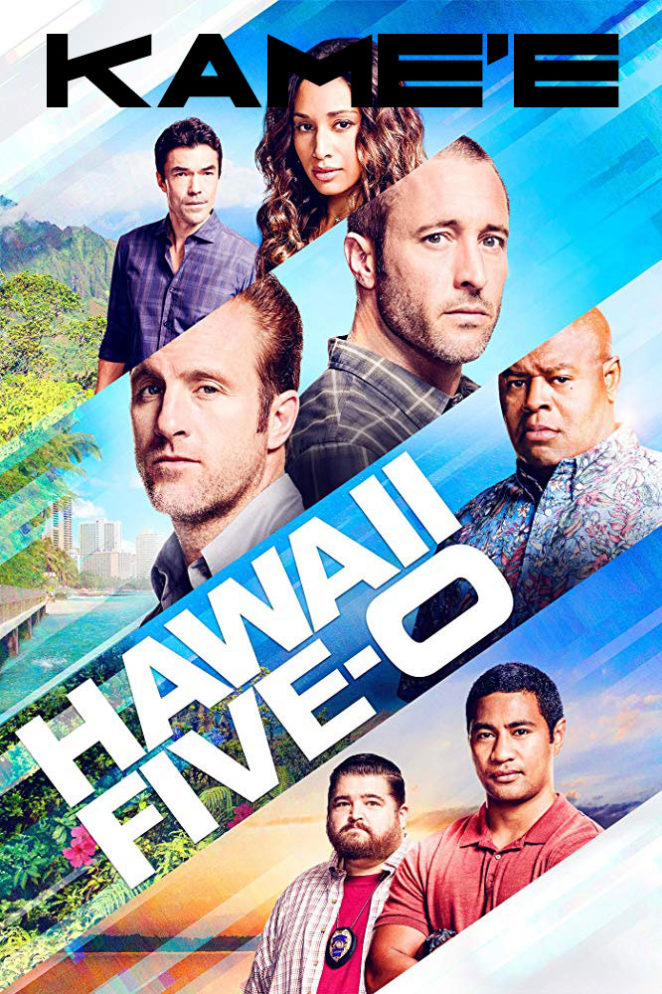 “Kame’e” is episode three of season two of Hawaii Five-0 and it starts with a dead SEAL being found in a tent on O’ahu. The SEAL has apparently committed suicide, and had been having marital problems. Joe White, McGarrett’s former boss who helped in “Ha’i’ole”, knew the dead SEAL, and had, in fact, trained him. He doesn’t believe it was suicide, so McGarrett gets Max to take another look at the body.

It turns out it wasn’t suicide, but murder. The SEAL was found to have been camping near a drug farm, but the people who ran it didn’t kill him. Then another member of the same SEAL Team turns up, apparently killed in a car accident. Because of the man’s tattoo, which is identical to that of the first, Max takes a closer look and discovers that the car accident victim was dead before the crash. Someone is killing members of the same SEAL Team.

In the previous episode, “Ua Lawe Wale”, Kono got kicked off the force for corruption. Now, she’s hanging out with a former police officer with a dubious reputation, and Chin is worried. Something seems a bit off here, though. Kono may, as far as the public knows, and as far as the man she is associating with knows, have been removed from the force for corruption, but what she did in “Hana ‘A’a Makehewa” had nothing to do with being corrupt, but with saving Chin. If that was known, it seems probable that the shady characters she is associating with would be less willing to deal with her.

This episode’s name means “The Hero”.