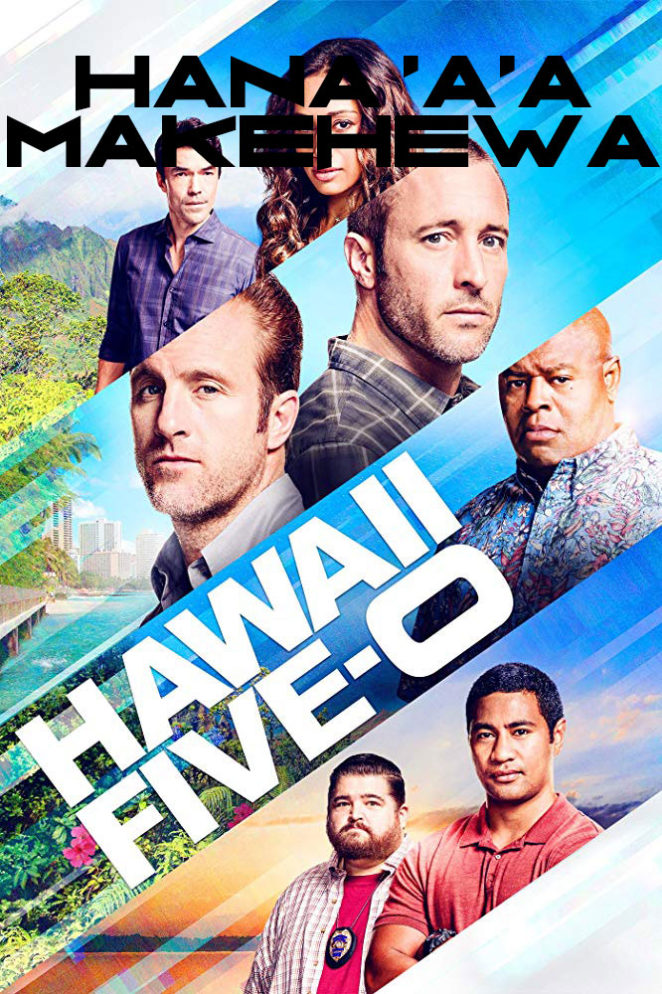 It opens with Danny and McGarrett rushing to headquarters, where Chin is kneeling on the ground with an explosive collar around his head. Then, it goes back 24 hours.

An arms dealer is found dead and the investigation leads the team to Victor Hesse – the man who killed McGarrett’s father back in the first episode, “Pilot”, and who McGarrett shot twice. Not surprisingly, he wasn’t as dead as was thought – it was pretty certain he was going to return, given that no body was found.

This all happens against the background of a Christmas that looks far too hot. Because it’s Hawaii.