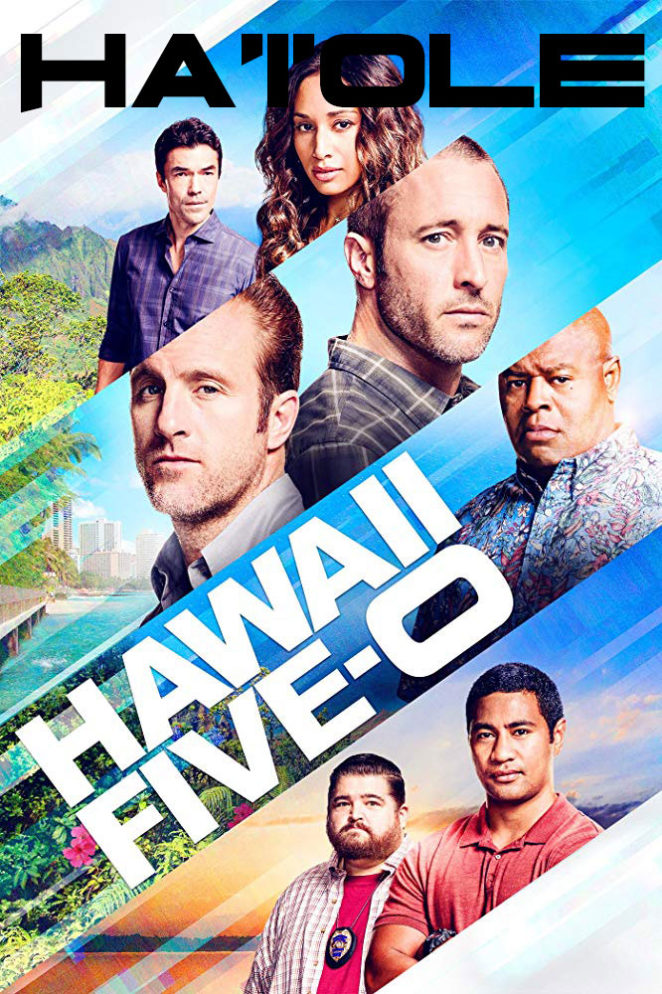 “Ha’i’ole” is episode one of season two of Hawaii Five-0, and the story continues from the previous episode.

At the end of the season one finale, “Oia’i’o”, things were not looking good. The governor had been murdered by Wo Fat with McGarrett’s gun, and he was found in the same room holding it. So he has been arrested for murder. The rest of Five-0 has also been disbanded; Danny hasn’t got a job, Kono is under investigation because a witness identified her when the money was stolen in “Hana ‘A’a Makehewa”, Chin is now in the HPD as a lieutenant and McGarrett is in prison charged with murder. It turned out that the governor was connected to Wo Fat.

The rest of Five-0 are determined to prove that McGarrett didn’t murder the governor, but this is not going to be easy. The man who helped train him for the Navy also lends a hand. One of the first things McGarrett does is escape from prison – with some unexpected help. On the run with all of HPD after him, time is running out to find evidence that will clear him.