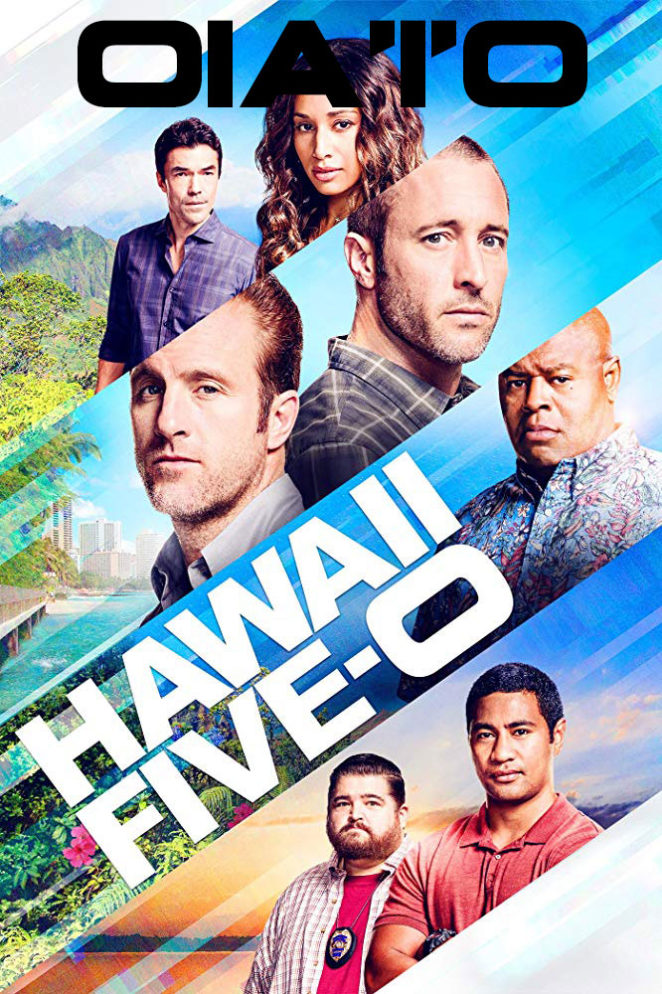 “Oia’i’o” is episode twenty-four of season one of Hawaii Five-0 and the season finale. An assistant of the governor is killed in a car bomb attack, and Jenna Kaye, who first appeared in “Ne Me’e Laua Na Paio”, says that the attack is the same type as the one that killed her fiancée, and it’s Wo Fat’s work.

Ever since McGarrett’s father’s toolbox disappeared, he has been receiving an item of the contents every week. When he and Danny go to the dead woman’s house, McGarrett discovers evidence that she was the one sending him it.

Danny is back with his ex-wife and are planning to move back to New Jersey. Chin has been offered his job back with the HPD, only with the rank of lieutenant. The money that was taken from the evidence locker in “Hana ‘A’a Makehewa” has been discovered, that which isn’t burned, in a field and and is being investigated. And McGarrett is a suspect in the assistant’s murder.

Things are falling apart and this has a cliffhanger ending leading into season two and “Ha’i’ole”.