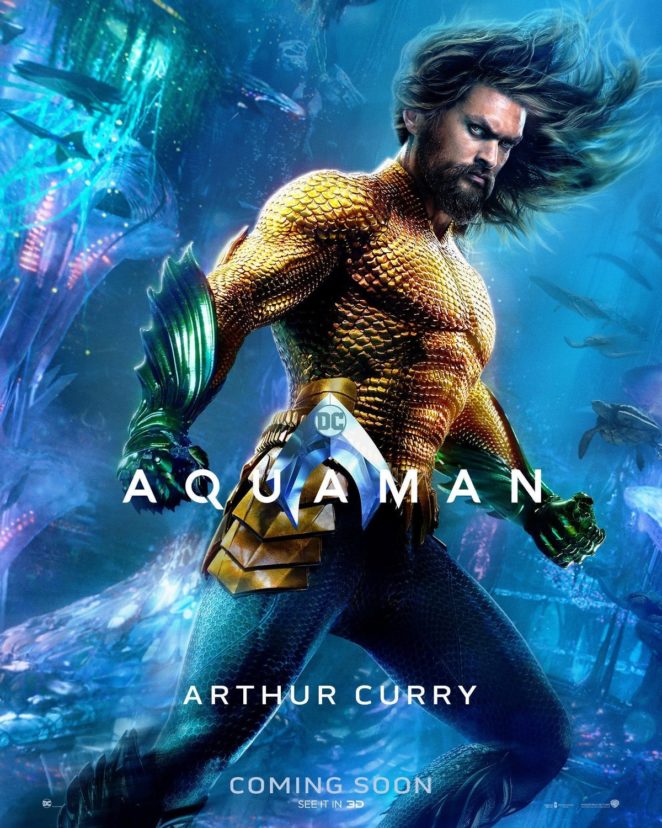 As a solo movie to put insight on the life of Aquaman and how he became what he is. The movie plot is really good and sequence of scenes are pretty much in the flow that one does not have to relate each thing. It is beautifully plotted and sequenced.

The movie was all about Jason Momoa and his performance was immensely good and he is a perfect choice for the character. Even Nicole Kidman acted flawlessly in just a short role of hers. Amber Heard played her character really well.

The enetrance theme of Aquaman and the one when he gets the Trident were amazing. The end scenes when he gets in between the war with his gigantic Ride had good background score.

The movie is very well directed and you can see the work of cinematography is so good that a whole world is created under the see and the way they talk and their hairs wave as it does in water is so well captured and VFX were on a very great level.

Overall a thumbs up for the movie and one should watch it. ??