Lance Cooper who is a youth program director and activist in Richmond Virginia is doing his part to have children who cannot afford the price of a movie ticket to see the Marvel Studios hit movie “Black Panther” for free. 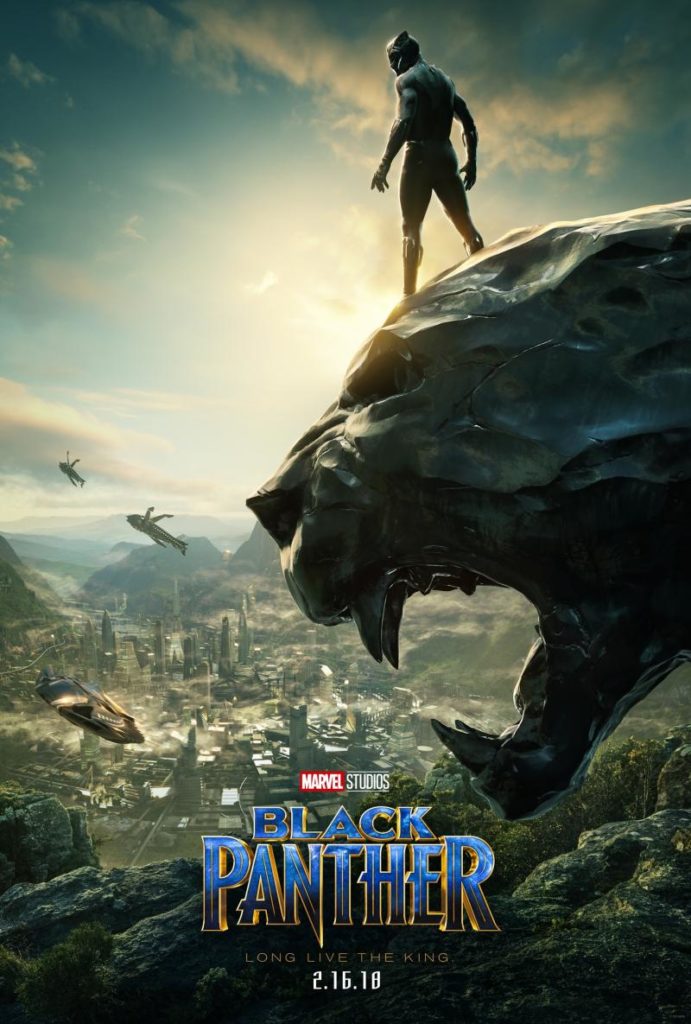 Cooper used the charity website “GoFundMe” to raise $16,000 dollars so the children in Richmond who cannot afford the price of a movie ticket to see the first minority super hero character in a Marvel Studios moviee that has drawn some very positive reviews from critics and fans of the Black Panther alike.

The donations from GoFundMe.com will provide children as well as their chaperones for ticket money and buy refreshments to see the movie that has a positive role model for children and adults alike which is course is the Black Panther who is the ruler of the fictional nation named Wakanda.

The SM Youth Empowerment Program in the Richmond metropolitan area will provide the free tickets so the children who cannot pay the ticket price of around $8 to $11 dollars can see their favorite super hero beat the bad guys in a movie.

The last time that I am aware of where a super hero movie had sweepstakes to attend a movie was “Superman Returns” which came out in 2006 which starred Brandon Routh as the Man Of Steel.

I also remember when the “Superman” movie came out in 1978 when D C Comics had a sweepstakes for anyone to have a small part to be in the first “Superman” movie that starred the late Christoper Reeve.

What I have seen on the reviews and clips of the “Black Panther” movie is that the movie was worth all of the hype since Wakanda looks like a wonderful nation to call home.