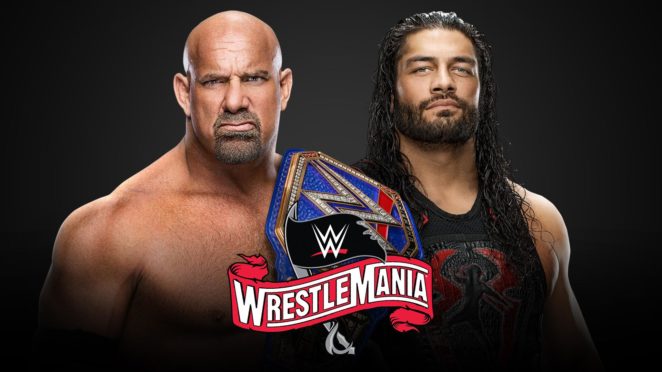 I would not count on it because it would not last long. Roman Reigns would actually have to carry the match because we all know that Bill Goldberg does not have a repertoire of moves outside of his spear, and jackhammer. Bill Goldberg vs. Roman Reigns is undeserving as the main event at WrestleMania 36 in my honest opinion. And it would give World Wrestling Entertainment fans something else to complain about as like the women’s match at Elimination Chamber.

Response to Quora question: Can the match between Roman Reigns and Goldberg main event WrestleMania 36?