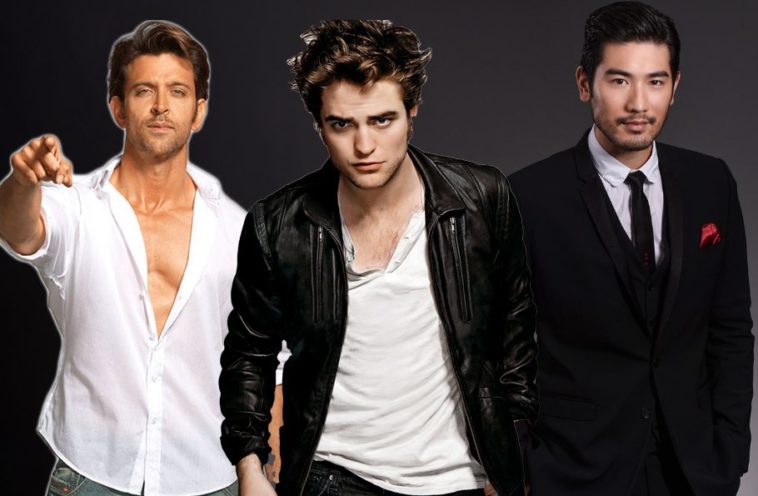 The glamorous world of movie is filled with value actresses, actors, producers, directors etc. Most of the actors have made a very successful career in acting and have become big stars in the world. They have created their own fan following and has been having very nicely.