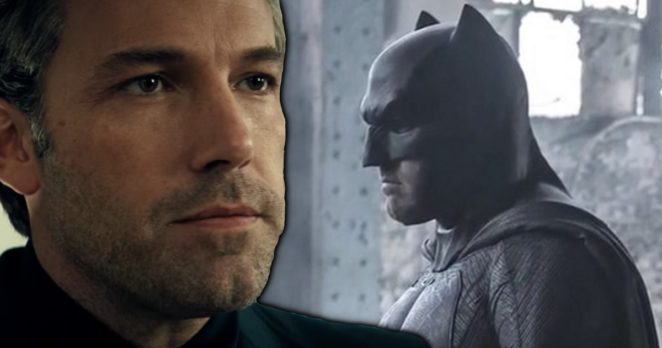 The reason is that Affleck is that he is 44 years of age. The director of the “Batman” trilogy motion picture Matt Reeves has a different vision of the Batman character than Affleck has which means the Golden Rule applies.

The Golden Rule in this case is that since Reeves who directed two of three “Planet Of The Apes” movies wants to direct another actor besides Affleck in the trilogy movies of the Caped Crusader who in the updated version is a vigilante instead of being the Guardian of Gotham City which I remember when the late Adam West acted on the campy “Batman” television series that ran of the American Broadcasting Company (ABC) from 1966-1968.

Okay so Ben cannot turn back the clock and look younger to play the role of Batman in the Matt Reeves directed movies that have yet to be filmed.

However I am sure that Reeves will find an actor that fits his vision of the Batman movies he is going to direct. The funny thing of fame playing a super hero role is that when Ben Affleck was cast to play the role of Batman in the “Superman Vs Batman: Dawn Of Justice” a lot of fans jeered the decision to star Affleck as Batman despite the fact he played the roles of the late Superman actor George Reeves of Superman fame in “Hollywoodland” and the role of Matt Murdock in “Daredevil”.

After his role as Batman in “Batman Vs. Superman: Dawn Of Justice” Ben was nicknamed “Batfleck” for his excellent role in the movie. Now it appears that Ben will have to tackle other roles in Hollywood since after “Justice League” he will pass the torch to another actor to play “Batman.”