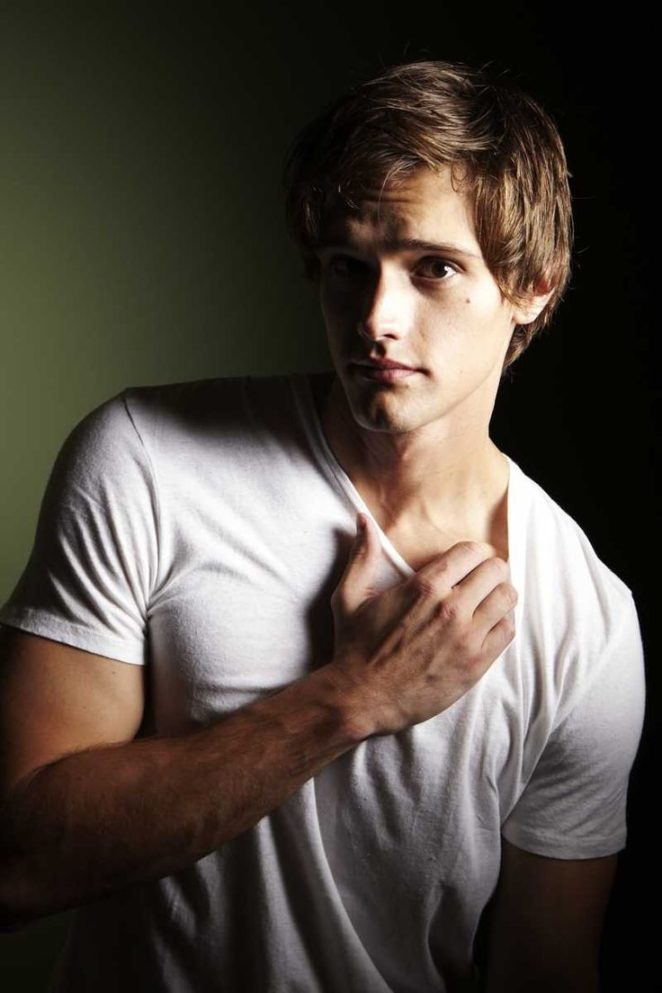 I will have to admit even though I do not watch on television the super hero show “The Flash” on the C W Network since the show in my humble opinion politically correct which is out of bounds with me, I will admit that the Flash television series will be in its fourth season will have the addition of actor Hartley Sawyer as the super hero who could be a copycat of Plastic Man, the Elongated Man.

I do remember the D C comic book hero Plastic Man who some comedians who appear on Tru Television shows talking about the Plastic Man character as an Elvis Presley clone if he were a super hero since Plastic Man wore sunglasses.

Elongated Man as far I know is one of the few super heroes in the D C and Marvel super hero universe that does reveal his secret identity as Ralph Digby.

The debate in the super hero comic books and cartoons is when a hero or heroine reveals their secret identity to the world, it can lead to trouble since the enemies of the super hero will go after the relatives of said super hero as a form to keep them in check from stopping the villains from committing crimes in the cities where the super hero operates.

Elongated Man will working in a guest starring role on the fourth season of “The Flash” since our hero needs all the help he can get facing challenges from his enemies. The funny thing about the actor who is going to play the Elongated Man is that I would not know Harley Sawyer from a hole in the wall at the Roberto Duran Gymnasium in Panama City Panama.

I have preferred cartoons of super heroes over the live action version since the challenge that the producers of the Flash are going to have with the Elongated Man character is how to show off his powers of stretching his body on television.

In a cartoon it is easy for the animator to show the powers of a super hero, in a television or movie setting they will need the wisdom of Solomon to pull off this material.

Finally why do I consider “The Flash” television series politically correct? In the television show Iris West is Black and she has a potty mouth while the comic book version she is Caucasian. Am I living in a real life Twilight Zone these days?