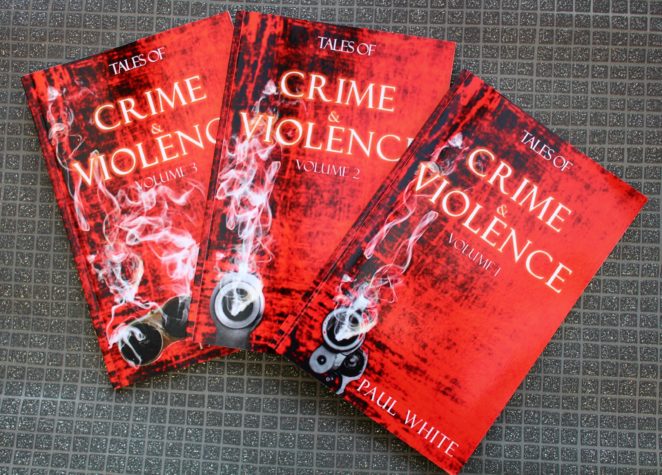 This story is published in full in Volume Three of Tales Of Crime & Violence. (Available as a paperback and as an eBook)

Why is it they are always found spread-eagled on a bed?

Newspapers describe the scene as if the reporter was present, which of course they were not.

Oh, then comes the speculation, which abounds with impatience and imprudence. Guessing games and presumption.

Witnesses who heard nothing more than an indistinguishable noise at some point during the night, or was it late evening, coming from an unknown direction… or possibly it was all in a dream, an excuse to speak to a camera; the eternal search for their fifteen minutes of fame?

But death, there should be no supposition about death.

It is far too finale.

She lay there, her hair a delta of fine brunette filaments cascading over the whiteness of a crisp linen pillowcase.

Again, I ask myself why they are always spread-eagled on a bed?

It is a question I have no answer for, not yet and maybe I never shall.

The blood has long leached from her body, seeping into and drying upon the mattress, decaying from crimson to that dirty iron brown, a stain of a life that once was.

I shall not describe them here. But whatever you imagine you are wrong, they are far worse, far, far worse.

Yet the sheet, the white sheet which covers her most intimate regions is clean, unstained. This was placed over her long after death, long after the blood had ceased its flow.

Someone had waited. Maybe they sat and watched as her life ebbed away……

To read more from Tales of Crime & Violence, grab yourself a copy now.

There are three volumes, all are available as paperbacks and eBooks from Amazon and many other good bookstores. 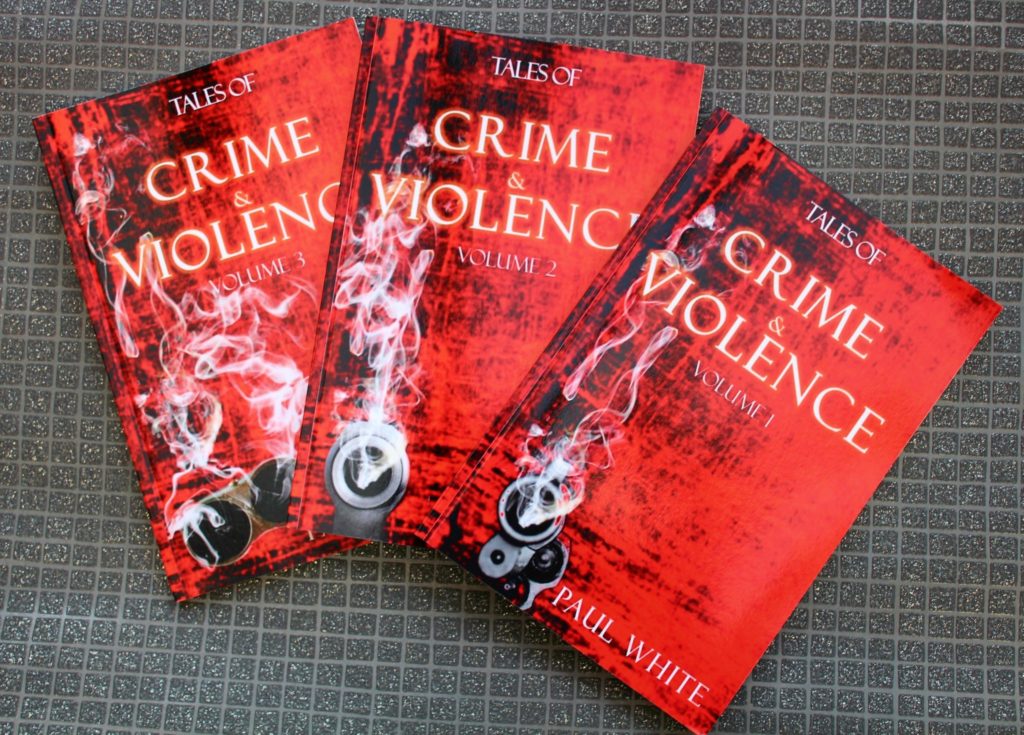