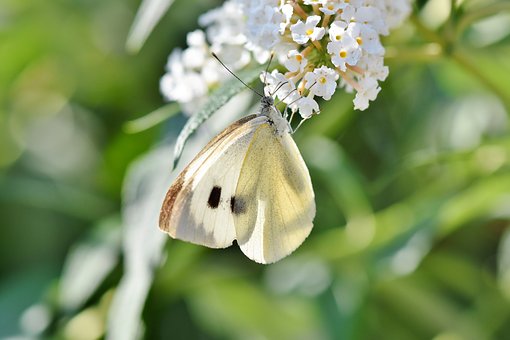 Albedo is the second stage in spiritual alchemy, and is referred to as “whitening”. It is between the Nigredo “blackening” and Rubedo “reddening” stages. There are three sub-stages in the Albedo stage:

There are two main aspects of this stage. One is the “refinement” of the consciousness, and the other is the decent of the spirit into consciousness. Basically, you are consciously purifying a space for higher consciousness.

There is a sorting through of beliefs and values going on at this stage. The higher chakras are being opened. You are getting the first taste of what enlightenment might be like, which is just an opening of a higher consciousness. This is the butterfly in chrysalis.

Like the Nigredo stage, the Albedo stage can take a long time, usually years. The refining process cycles over and over again until all the dross is discarded. This is also known as the “circulation of light”. You ready yourself for the last and final stage, Rubedo, which is the formation of the Philospher’s Stone.