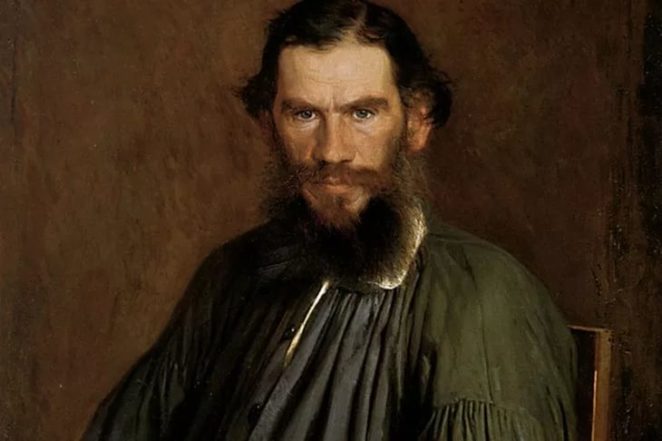 Some connoisseurs of Russian literature reasonably consider War and Peace Tolstoy’s major work, in which he developed his idea that national thought and activity driven by history and the key events of the masses and work the case, but not great leaders like Napoleon and Kutuzov. In addition, Tolstoy is in this novel skillfully painted Russian aristocratic society of the early 19th century, presented differently organized family and see lady salons seen as a place where the policy is clarified recently.

The main female character, Natasha, belongs to one of the families represented, such as Rostov. In the novel shows the full development of their personality from early teenage years, when he rushed without discipline among the guests disheveled and ispomeranom corset, to marriage and mute its chaotic character. The novel is highlighted imperfections Natasha’s beauty something wild, impetuous and naive in it. She did not pay much attention to standards of behavior. Shocked her suitors by being able to feel free to kiss them because she so wanted, but she just gave this obstinacy charm that wins to other heroes and readers.

After surviving the fiasco of love, impetuous character of Natasha Rostova calms down. Her youthful egoism and self-pity yield to understanding the need for others, especially his mother that only she can comfort, and so Natasha begins to behave in accordance with the idea of life for others. This same idea led the main male protagonist of War and Peace, Pierre Bezukhov, who heard from somewhere in the background throughout life and Natasha whom she eventually married. Okay, we accept that they connect the same idea, Tolstoy, or the quaint little way characterized as positive that Nataša completely given up caring about themselves and their interests, and dedicated solely to her husband and children.

Although exciting character unmarried Natasa romantic works, Tolstoy believed that she was unfinished figure that will reach self-realization only when “excessive spark” in her eyes are caused only by the excitement of family life.