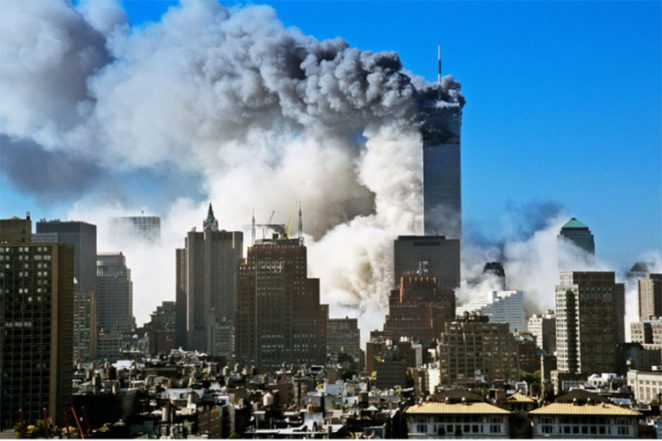 Let’s remind ourselves a bit about what happened on September 11th.

It was a sad and painful day for the American people.However, innocent people of other nationalities were also killed there.

And now, as a time machine, we are going back.

-September 11, 1962 – The famous pop group Bitlsi recorded the first single “Love Me to”. Their producer George Martin, thinking that Ringo Star’s drummer was not experienced enough, was replaced by Andy White.

-September 11 I 1973, -President Salvador Allende was killed in Chile in a military coup.

-September 11 1979 -The first president of Angola Agostino Neto and the poet died in Moscow during a visit to that country.

To my regret all the news is about dying so I do not want to write about this date anymore.Just to say that Numerology means number one as a very destructive number.11 covers the secrets of fertility, is related to black magic, unreasonableness, violence, unreasonableness, conflicts of every kind. 11 is the coat of arms of sin, disorder, disease, conflict.And it’s no wonder what’s happening on that date.