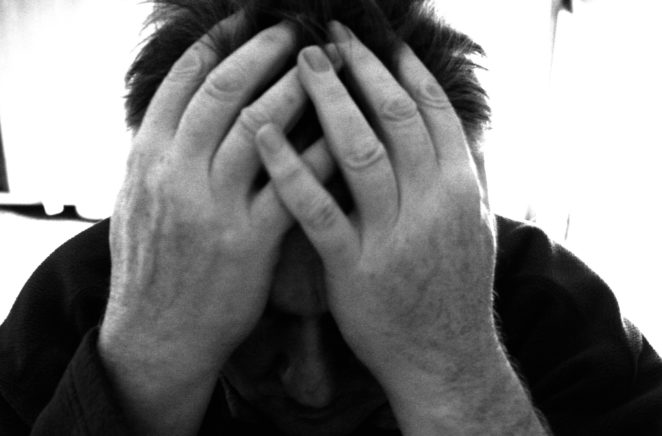 Students of 1984 by George Orwell and Brave New World by Aldous Huxley know the nature of mind control. That is, to have the population believe certain ‘narratives’ (to use the current politically correct term). By getting the people to fully ascribe to these ‘narratives’ the population is controlled because it controls itself.

There was a need to produce the brightest people possible in as short a time. This meant that schools actually taught, streamed and channeled.

The brightest kids were to be rushed into college. The mid level were to be sent into business. Those average were to be recruited into the military and various other fields, and those who were dunce, would be taught trades and drafted to be placed in the front lines.

Public information, be it newspaper, radio or television was to keep people at a heightened level.

The problem with intelligent people being allowed to be intelligent is that they will think for themselves.

This is why in the 1960s into the 1970s there was so much revolution. Whether it was the demand for Independence by colonies, the civil unrest and demands for rights and objection to the pointless war in Viet Nam, those who controlled realized the danger of a thinking population.

By the late 1970s there was a deliberate dumbing down, an influx of distractions. Intelligent people were pushed to the fringe.

Simply put, the push which began in the late ’70s and continuing today, is to dumb down the populations because one can not herd cats.