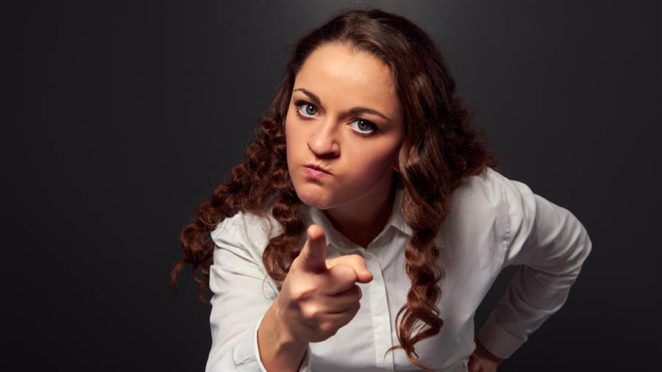 Late in the afternoon, the bus from the airport arrived at the hotel.  Minna was shown her room, put down her bags, stripped,  pulled on her bathing suit, grabbed a towel and raced to the sea.  She had dreamed of this moment.

Plunging into the warm sea, she stayed underwater until bursting, then exploded to the surface, elated. Her elation died as she noticed she was  surrounded by  ugly locals, some with twisted hair, some missing teeth.

Afraid, she fought her way out of the sea, clumsy, knocked by the waves, she reached her towel and stood panting, looking at the men with a mix of confusion and fear.

One of them came up with a gap toothed smile, offering to rub suntan oil on her back.

“Please Leave me Alone.” she ordered.

He didn’t move, totally unafraid, unconcerned, then asked if she were married.

“Yes, and I’m waiting for my husband to join me, so please leave.”

He paused another minute, not believing her, then moved on to an older woman.  This one really did have a husband. When he came up the fellow moved away.

Tourist harassment is what it is called.   And Minna, who had heard about it, but hadn’t expected it to be so blatant and annoying,  was angry, looking for someone to complain to.   As she moved towards the building she was attracted by the buffet. The food was surprisingly good.

After eating, relaxing a few minutes, she thought she would try the sea again, just before sunset.   As she moved towards the sea, she saw men moving from her left and right to intercept.

She stopped walking,  saw a security guard, and went to him, saying; “Are you the Security?” 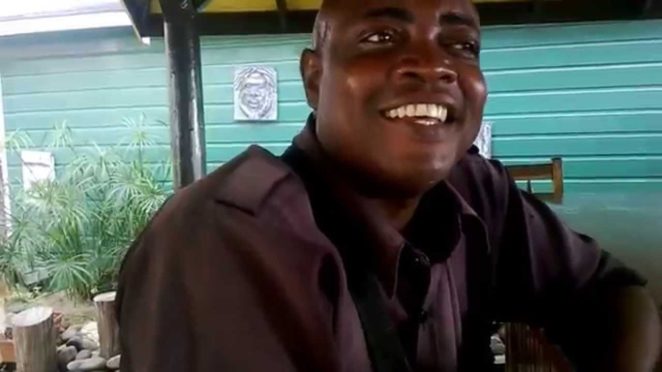 Obviously, he was not to be relied on.

More than angry now,  Minna decided she’d had enough. She hadn’t been here for two hours, but had been harassed almost continually.

She marched to the manager’s office pounded on the door  to complain.  She was not going to be quieted. She demanded her money back, threatened law suits. Threatened to report the hotel to various authorities.

The manager sought to appease her. He made all sorts of promises, said he’d refund half her money and her stay would be as set, meaning, she would have two weeks for the price of one.

“So I’ll only be harassed for one week?”

The manager called the security guard, the same fool she had spoken to.  He was told , in no uncertain terms to see that Minna was not disturbed.

The way he spoke, the way the manager reacted, left no doubt in her mind of the complicity of manager/security/beach bums.

She assumed she might be exempt from the usual protocols.   She decided to give the hotel one more chance.  But if anyone of those beach bums approached her, she was going to make good on her threats.

The Manager and Security Guard, aware that she was NOT here for the sex part of sun/sea,  promised she would be safe from the harassment.

“I hope you tell the other security guards to speak to their ‘crews’ so that tomorrow morning, I will be allowed to swim in the sea and sit on the beach,”  and she walked out, leaving the two men to exchange glances.