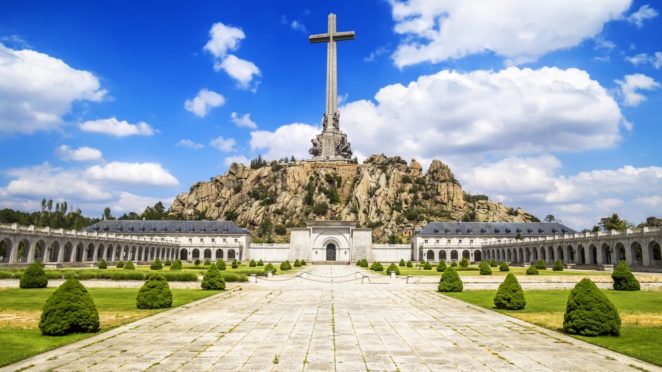 The Valley of the Fallen, or El Valle de los Caidos as they call it in Spanish, is probably one of the most beautiful and picturesque, yet most hated place in the whole territory of Spain. All its beauty its hidden by the presence of the dead body of one of the most important person in the Spanish history and culture, the man who wanted to transform Spain into something almost everyone had been against. It’s the place of the tomb of Franco. Having said this, it is obvious that it is one of the least visited places in the country, especially by the Spaniards. If you are to see a person there, the chances are it will be some tourist who’s willing to know more about the Spanish history but have not suffered directly by Franco’s words.

Let me share with you some facts you might have never heard about the Valley of the Fallen. 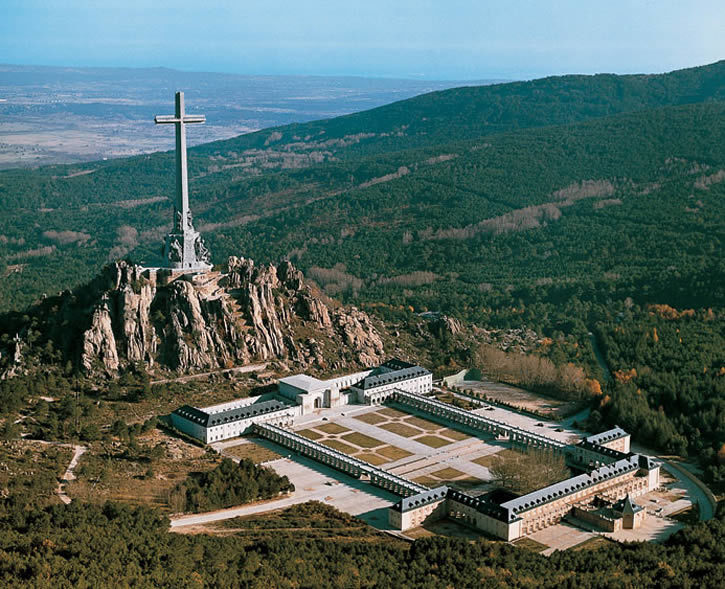 The Valley of the Fallen, as a monument, forms part of the National Patrimony of the country. It has been constructed between 1940 and 1959. Its official name is Santa Cruz del Valle de los Caidos and it is located in the mountain rage of Guadarrama, nearby the Spanish capital city, Madrid. It happens to me only some kilometers away from El Escorial where Philip II placed the very first National Library in Spain.

The whole, nowadays historic place, has been constructed under the obligation and the word of Francisco Franco. Firstly it has been built in order to keep the dead bodies of many representatives of the National War in Spain. However, in practice it is considered to be an exaltation of the Franco’s regime. Even the corpse of Francisco Franco and Jose Antonio Primo are to be found there.

It is believed that over 33, 847 corpses are placed in such small place, even though there are some suspicions that there are even more, talking about a number like 50,000 corpses. A recent forensic investigations alerts for all the corpses to be placed somewhere else because of the irregular maintenance.