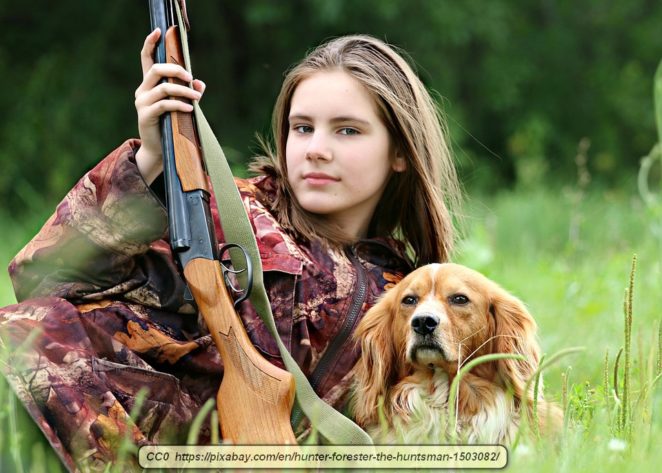 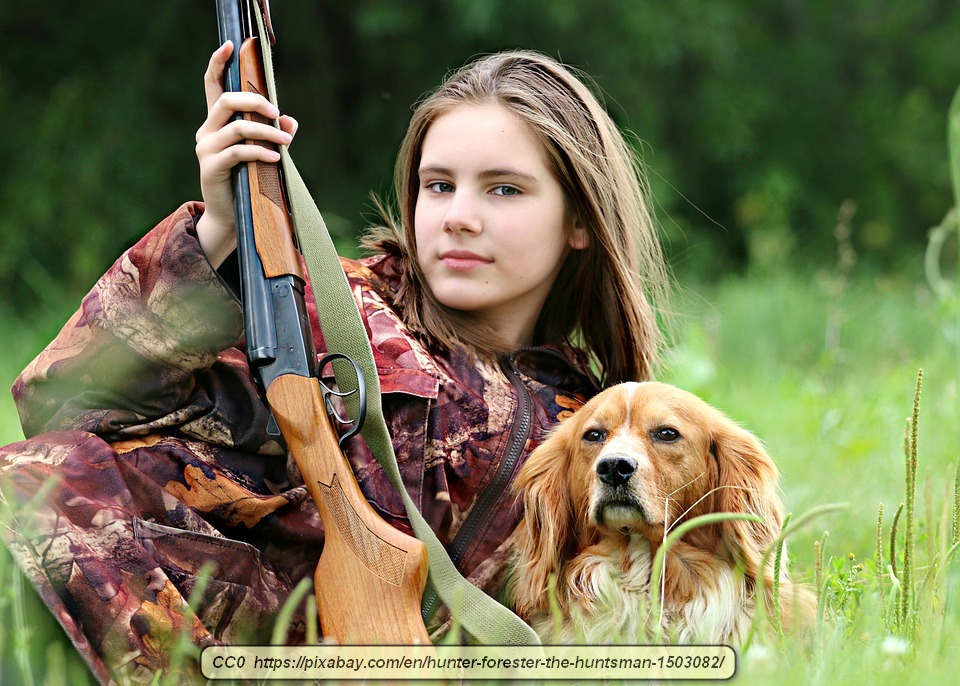 There are a huge number of people who live outside the United States who are amazed and occasionally even upset that most adult US citizens are allowed to own and keep rifles, shotguns, and handguns. They might not understand why anyone would own a gun since most other countries don’t allow citizens to own them. A few might even be afraid of guns. There is a lot of common sense in the right to own a gun, though.

To be fair, many people in the US take our right to have and bear arms lightly, too. The US is a republic that is bound by the constitution, which prevents the government from taking the power away from the people. The government was deliberately set up that way so that government would never become more important than the citizens. That is the entire purpose of the constitution. It guarantees American citizens certain rights and one of those rights is the right to bear arms or guns. It seems that every time there is a shooting, there are politicians and groups that desire a means to take that guaranteed right away.

It is interesting that gun-related crime tends to be lowest even in our own country in the places where gun control laws are the most relaxed and the most people own guns. Crimes committed using guns tend to be highest in the places that have the strictest gun laws, like Chicago.

The reason isn’t hard to understand. Most criminals that use guns get the guns illegally. They would still have guns or would get them even if there was a total ban on the guns. At the same time, those criminals are less apt to commit crimes if they suspect or know that the victims are armed. Outside of drug and other gangs who apparently don’t care if they are killed, robbers and thieves think twice before breaking into a house if the people have guns to protect themselves with.

There are many examples of places where this has been shown to be true. Just to mention one, a small town in Oregon had a high crime rate and numerous murders involving guns. At the time, there was a push on in our federal government to make it harder for people to own guns. In response, the city council of the town, which was mostly Native American, passed an ordinance requiring every household to own a gun. Naturally, they had no intention of forcing anyone to have a gun if they didn’t want one; they were just taking steps to make sure that law-abiding citizens could own one.

An astonishing thing happened. Crime rates fell, across the board. Would-be thieves, robbers, rapists, and looters no longer knew who owned a gun and who didn’t, so they went elsewhere to commit their crimes. That way, there was less chance of getting shot by a landowner if the criminal broke in or whatever.

The fact is that per capita, gun-related crimes are lower in the US than they are in many countries that are extremely strict when it comes to gun control and preventing citizens from having a gun. A person might not believe it, considering the huge attention the media gives to any shooting in the US. In part, this is because it has become a political tool and since the mainstream media is the lapdog of politicians, they overplay every shooting, making it sound like it happens far more often than it does. 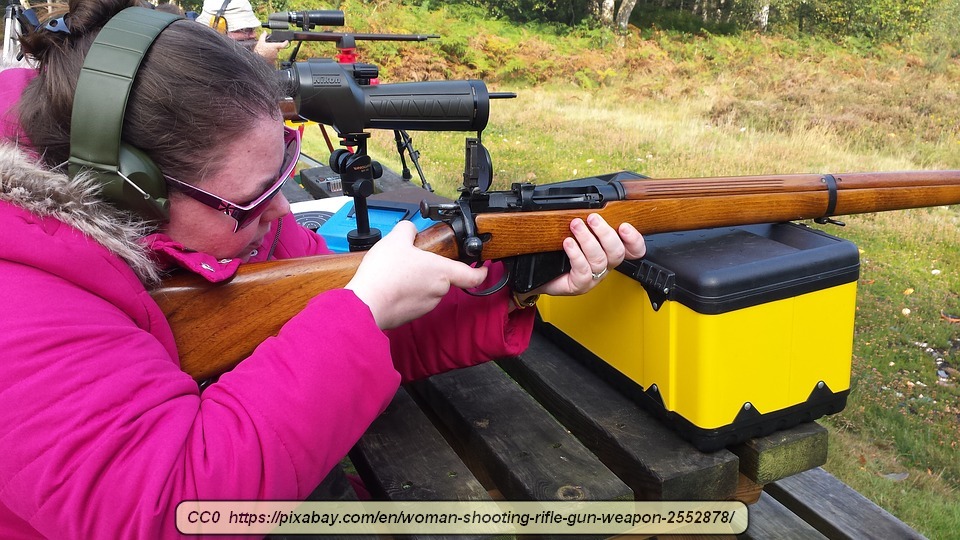 Part of what they don’t cover, though, is that most of the shootings occur in places that have the strictest gun controls. They also don’t cover the fact that the shooter is seldom the lawful owner of the gun that is used. In fact, they also don’t cover the fact that in many cases, a shooter has been stopped by a person who legally possessed a gun. There is no way to even guess at the number of crimes that have been prevented entirely because of a legal gun owner, so the media can’t report on that, one way or the other. However, news agencies tend not to report it even when they know the truth.

An example is a recent church shooting where a deranged individual opened fire in a church, tragically killing many people. There were a couple of facts that the media were aware of but were loathe to report. First, the gunman didn’t have guns legally. Second, he was stopped by a private citizen who did have guns legally. Had the citizen not intervened, the death toll would have no doubt been far higher.

Increasing gun controls won’t prevent crimes, though it will probably increase them. The gun controls are aimed at the law-abiding citizens, who aren’t the ones who are committing the crimes, to begin with. Those laws also prevent lawful citizens from protecting themselves, and this makes them easier targets for criminals. This has also been proven repeatedly.

I support gun ownership for another reason, too. Game birds and game animals make up a large part of the diets of many people in the US who would probably go hungry without the extra food. Hunters are also of extreme importance in keeping wild animal populations healthy and strong. Having firearms to bring down the game is thus good for the people who subsequently have something to eat and to the animals that are being hunted.

It is pretty easy to see that the people who honestly care about the constitution, the safety of the people, the welfare of the people and the condition of wildlife in America are the ones who favor support of the right to bear arms. Many people do support gun rights, too, even if they don’t have a gun, won’t have one and have never fired one.

The fact is that there are a large number of laws in place regarding gun ownership and the use of firearms. Any law-abiding citizen who has purchased a gun knows the paperwork, background checks, and so forth that they must go through in order to own the weapon.

Another point that is often never spoken of is the fact that mass-murders like the church slayings have happened since history was first recorded. That is long before the invention of guns. Even if it was possible, removing every gun from the face of the planet wouldn’t prevent mass-murders from happening. Indeed, more people are killed in the US with knives and than with guns. If a lunatic is determined to kill people, they will find a way, whether they have a gun or not.

That was shown by Timothy McVeigh in 1995, when he used ammonium nitrate, a common fertilizer, to blast away a large part of a post office in Oklahoma City, killing 168 people. It was shown again during the September 11 terrorist attack in New York City. Gun controls or even bans wouldn’t have stopped these attacks.

Mass-murders have been going on since before the time of Jesus. It is simple to see that gun control isn’t the answer. That said, I do advocate gun education. That isn’t because it would stop criminals from killing people. It is because it would lessen the number of accidental shootings that are more common than many people would think.

I really can’t put it any better than Tom Jefferson put it. It is food for thought, though, isn’t it?