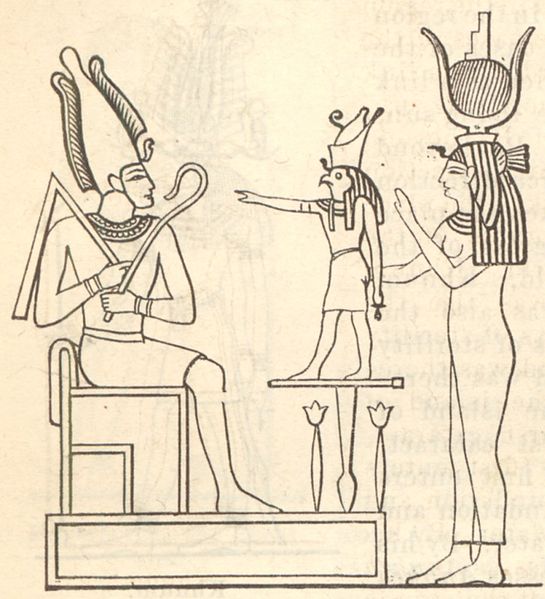 In Ancient Rome 3rd November was the festival of Hilaria. As the name might suggest, hilarity was encouraged through the playing of practical jokes, thus making Hilaria the precursor of April Fool’s Day (in November!).

The festival owed its origin to Egyptian religion. The Romans, as they advanced their sphere of influence across the Mediterranean region, typically absorbed the cultures of the societies they incorporated in what would become the Roman Empire. Roman religion is largely based on that of the Greek world, but myths and legends from the even older civilization of Egypt also found a place in the Roman scheme of things.

The legend in question was that of Isis, Osiris and Seth, which blended fantasy and horror with a dose of incest for good measure. The somewhat savage prank played during the tale involved Seth tricking his brother Osiris into climbing into a chest, then throwing the locked chest into the sea, thus drowning him. He later recovered the body and cut it in into fourteen pieces which he scattered all over Egypt.

It’s hardly a laugh-a-minute story, but it was a good enough excuse for the Romans to enjoy themselves by playing practical jokes on each other, although it is to be hoped with much less fatal consequences.

Morally, it might be said, there’s not much difference between the Roman custom and that of the British who, two days after Hilaria, celebrate the hanging, drawing and quartering of 17th century would-be assassin Guy Fawkes by lighting fireworks (lots of oohs and aahs) and baking potatoes in the embers of bonfires on which they have just burned effigies of the unfortunate Guy.