The idea of choosing the most beautiful building in Belgrade came from the need to show that there are architectural objects worthy of attention in our capital.Portal visitors,, Gradnja.rs,, supported this idea with their votes and after three weeks of voting they chose the most beautiful of them – the Yugoslav Drama Theater in Kralja Milana Street whose reconstruction was signed by the architects Zoran Radojicic and Dejan Miljkovic.

Thisbuilding represents Belgrade’s image in a small .. historical continuity of past and modernity, which throughout the city is constantly permeation.The theater was founded in 1947. as a representative theater of the new Yugoslavia.The first performance was played on April 3, 1948, and it is about the play “King Betain’s” by Ivan Cankar.This day is celebrated and annual awards are granted on that date.The first season was marked by the presentation of the world and domestic classics: Chekhov, Goldoni, Sheridan, Ostrovski, Lope de Vega, Gorki, Sho, Shakespeare, Plaut, Rasin, Mollier, Ibzen, Lorka, Cankar, Držić, Sterija, Jaksic and Nusic. 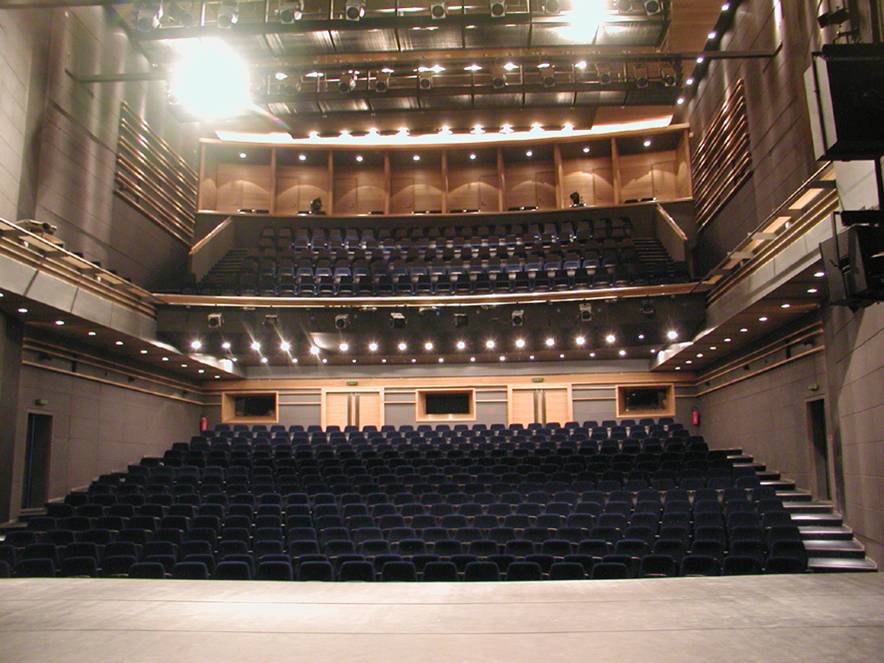