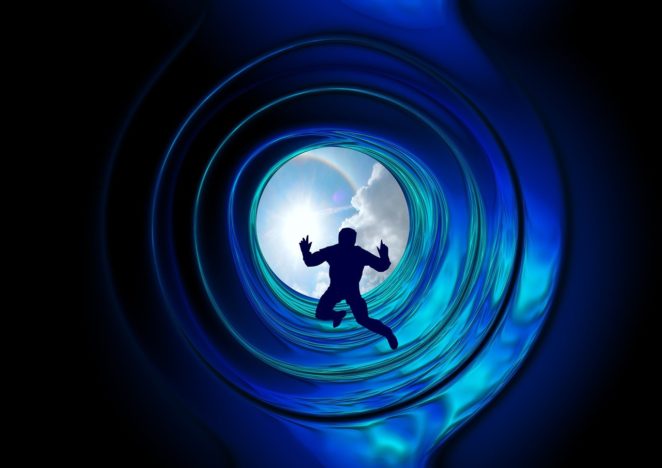 Everything happens for a reason, this I do know. Its already written. Planned. Destiny.

More and more came, wanting me for themselves, all said the same “block everyone, you need no one but me, one and only.”

All walked away or I got bored and blocked him/them, except one….

“Block them Angie, there is no future” Trent said over and over, day after day, knowing one was stuck with me, knowing it was just the game, knowing my escape had enslaved me. Trent, my voice of reason.

Waking up earlier than usual, the dogs barking, someone was walking down the road.

I cut the t.v. on and flip to the preaching channel, maybe catch Joel early and go back to bed.

Making coffee I listen to the young man preaching, well, lets sit down and listen with undivided attention. Man! this guy had me in tears. I like this Steven Furtick.

The game, the brainwashing, over for the most part so I work, I just get up and go to work, and work and work.

Sitting, having dinner in the truck, parking lot of Walmart, I check my messages. I reply, “yes, I will chat later.

At home I do sit down and chat with Trent, leaving messages and then spending some time, laughing about a couple things that I got myself into. Then he asked ‘Why does love keep coming for you?”

A question I did not expect, much less know how to answer so I asked him to tell me.

I know what it is.

My voice of reason got me thinking.

On my way to work the truck breaks down, I have not been broken down in fours years.

I think a minute who lives close and my friend come to mind, I call her and she is on the way.

I get Bull`s card out, call him up and tell him where the truck is and I will met him at my house, we have known each other for years.

I get home  and Bull had dropped the truck, he is sadden by Tony`s death, he did not know. He hugged me, then asked about all the new stuff that was not here last year. I explained and he looked concerned, worried and protested but seen my face and said ” Just be careful.” and hugged me again and left.

I got in the car and took off for work. But as I got closer to town I decided to get my walk in, I needed this walk.

When I pulled in the driveway of the house I seen someone next door up. I thought a minute because I had left a message for someone else, but then I went for it.

A mechanic and a friend.

I told him what happened and he looked worried and concerned, his daughter came out, listened and kept smiling. He said he would help me, but I did tell him about the other guy I asked for help first and I told him I didn`t have to have it fixed right away, and he told me “yes you need a truck.” We sat and talked for a while while the boy child wallowed from my head to my feet, this kid loves me, always has.

As they were leaving and I was almost to the car, he asked “when does the racing start?” I turned around and told him the day, his daughter still smiling. I knew what she was smiling about, him asking to be a part of my life and me telling him where I would be.

I get the call from him ” hey did you call me?”

“Yes, I think I might have messed up the truck, I got broken down today, I might have blown the radiator hose or something, do you know anything about fixing those?”

“Yes” he said with a different tone, its concern. He gave me a day to come look.

Then I asked ” Can I get you to haul something for me?

“Sure” he replied “I will bring it with me.”

“Why does love keep coming for you?” is the question I wanted answered as well as “Maybe they see your greatness.”

There is not one answer for these questions because everyone is so different, My greatness is  seen differently to each.

One sees I am brave, to stand alone and make my dream come true.

Another has seen my kindness toward his entire family.

The last sees my passion and in that passion he sees strength and determination to make my dream come true.

To the other question “”Why does love keep coming for you?”

Because I have not given my hand to anyone, yet.

The scammers – gave me back my laughter and the ability to say what I want to say to people without inhibition.

The t.v. preacher – modified my thinking to handle new situations.

Trent, my voice of reason – the best man ever, that I have chatted with and never met.

The truck breaking down – Put me right back in touch with people that does care about me, who knows one of them could be my true love. (according to my voice of reason)By Andria Perry