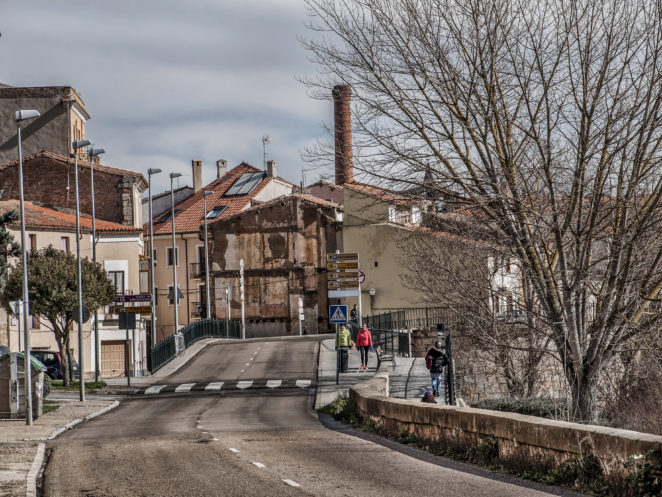 The way of Santiago is a route that hikers travel around the world to reach the city of Santiago de Compostela, in Galicia, Spain, where the relics of the apostle Santiago the Mayor are venerated. During the Middle Ages it was widely visited, one of the three great pilgrimages, alongside Rome with its Roman roads and Jerusalem.

The origins of the cult of Santiago in Roman Hispania are unknown, but it seems that in the year 812 were found the relics attributed to the apostle. At the end of the ninth century it extended to Christian Europe. In the eleventh century the number of pilgrims increased considerably thanks to cultural contacts between European nations.

The origins of the cult of Santiago in Galicia remain in the darkness of time. At the end of the eighth century, the legend of James the Elder was buried in these lands, after evangelizing them, in the northwest of the Iberian Peninsula. Thus eight centuries after the death of the Apostle James, in the year 813, a hermit named Pelayo or Paio said that he saw a star perched in the forest Libredón. He communicated it to Bishop Teodomiro, bishop of Iria Flavia, near Padron. They went there and discovered in the thicket the old chapel, where there is a cemetery of Roman times. The discovery of the alleged tomb coincides with the arrival in the Asturian kingdom of Mozarabs fled from areas dominated by Muslims, seeking to practice their religious beliefs.