In 1995, Tomas Eloy Martinez has published a book that describes Santa Evita mortal life of Eva Peron. Although a work of fiction, many events are shown loyalty while others are inspired by various urban legends that accompany the remains. Even during Eve’s first exhibition there were rumors of misconduct Are doctors. Events related to herein were used as an inspiration for the film Eva No duermen (Eva not resting). The story is told in three chapters: the first is the embalming of the body and Arin obsession with his work, the other of Koeningovom hiding bodies and third barter Aramburuovog body of Eva. !. Accident Evita Peron is that she died at the peak of glory, when it was too much like people. Her body became a symbol of the roadway policy and therefore could not have peace 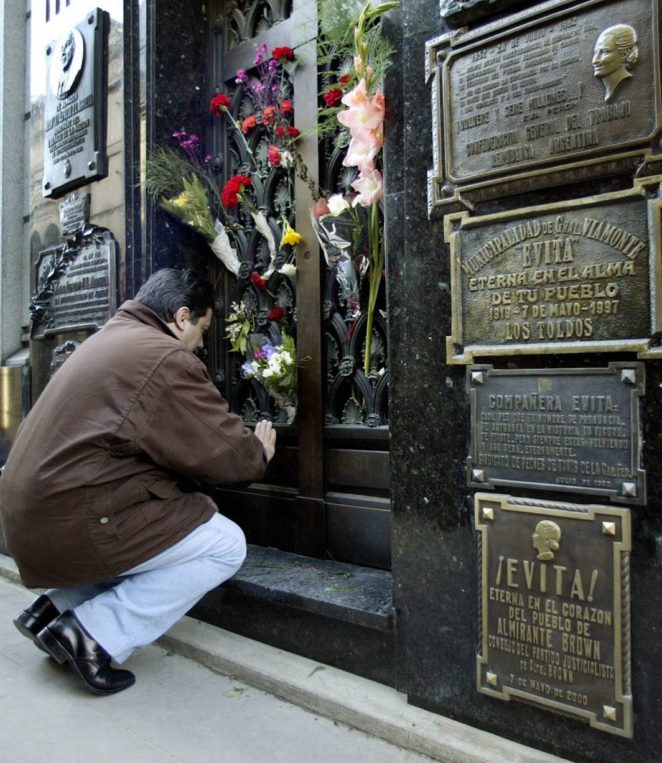