When I was at University, deeply involved in various political issues,  I could not gain the focus of the administration.  If I did, if they watched me, they would see whom I associated with, where I would go, and know my ideas and plans.

This was the same problem faced by many of the true activists.   They had ideas, plans, and to get the eye of the administration would alert the Authorities.

As we reasoned what we should do, I told them about Stoner. 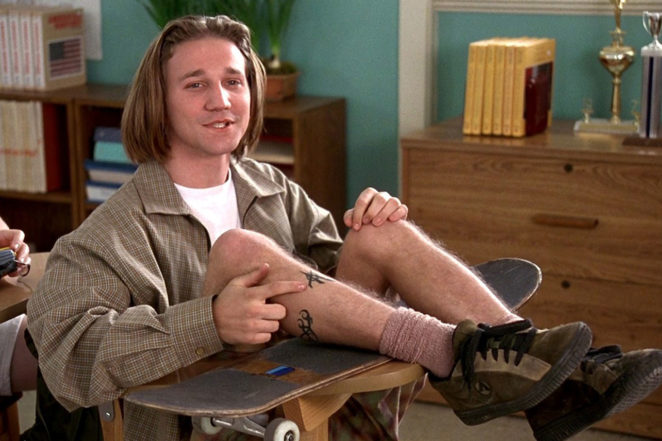 When I was in Junior High, we took Student Government as a joke.  We ignored it.  The Vice Principal came flying into the room when it was evident we had not elected a Class President.

Glenn, the class clown took to his feet in the middle of the V.P.’s diatribe and said;  “You are so wrong Sir!  We already elected Stoner…”

The V.P. stood like a zombie before rushing out.

Stoner was the school pharmacist.  He’d been left back twice because he made a lot of money selling drugs and didn’t want to lose his market.

Stoner went to the meetings and due to his overbearing nature became  President of Student Government.  He came up with a lot of wacky ideas, which some students liked but the Admin would never implement.  He always had something to say, though considering the amount of ganja he consumed in a day wasn’t easy to follow, (unless you also consumed a lot of ganja).    He kept the Admin focused on him and his fantasies.

The reason I mentioned him was that we had to divert attention from ourselves to someone who was meaningless.  Someone who could waste time at negotiations while we did what we wanted.  So we decided to elected a loud mouthed fool we called Jello who used to tail us, as ‘President’. 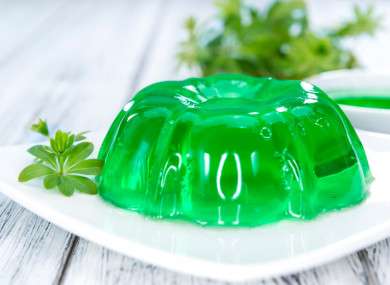 While the Administration of the University called meetings and invited Jello, we would be organising demonstrations.   We would be out in the street, while Jello was sitting in an office, ‘representing’ us. It took the Admin a long time to ‘get’ that Jello was meaningless.  He was there to focus eyes and ears while we did what we pleased, invisible to those who could stop us.