I read that Africans sold other Africans into slavery. 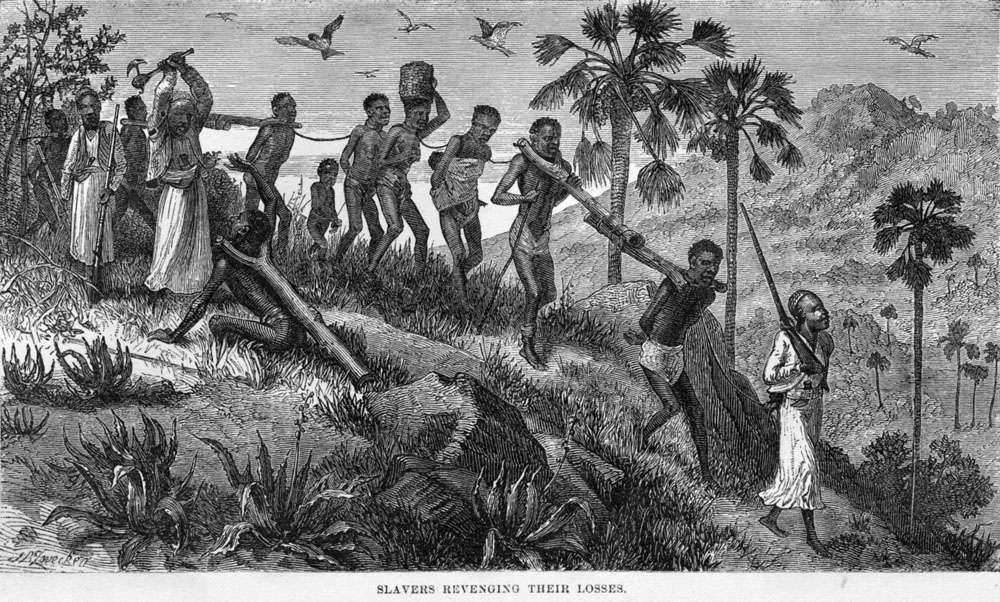 I read that Slaves helped track down escaped slaves

I read that there were slaves who supported the Confederacy.

I suppose, the knee jerk is to disbelieve.

At first one thinks, ‘oh, he’s being sarcastic…’ 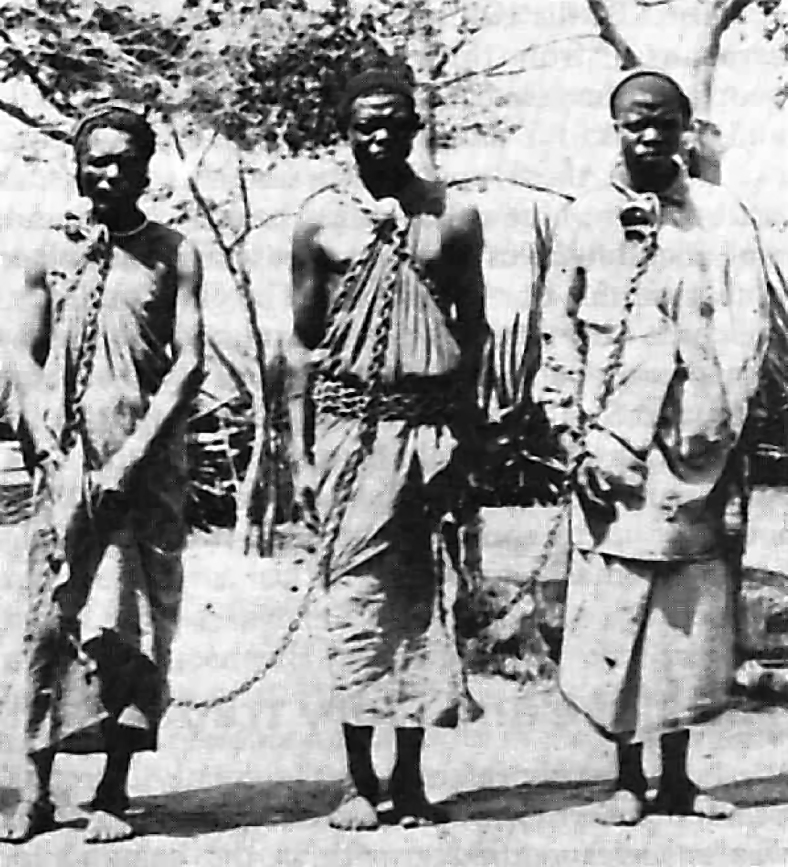 But as time passes one realises that this is person who would have sold other Africans into slavery.  Who would have been a slave helping to capture escaped slaves.

Who would have fought on the side of the Confederacy. 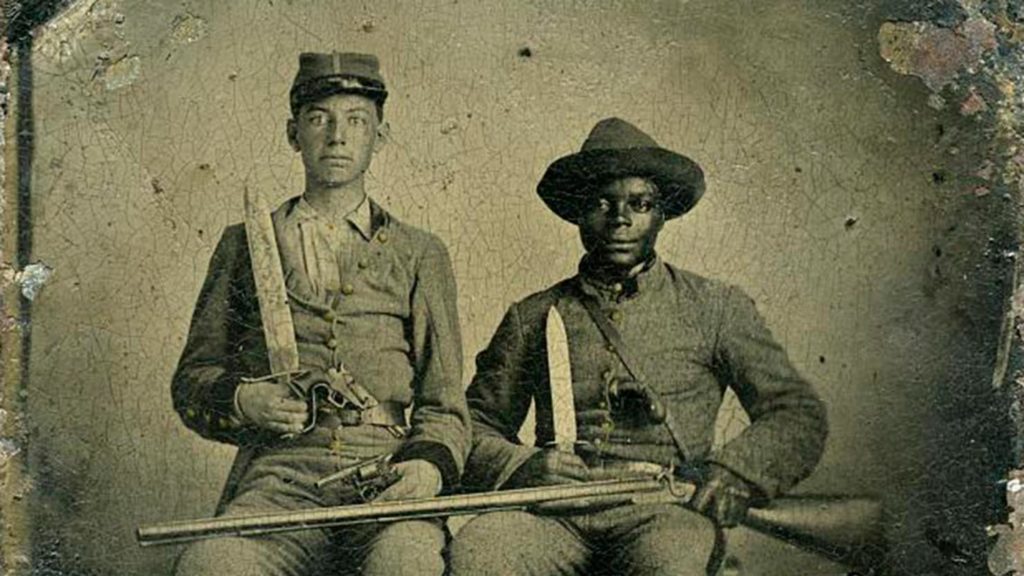 Marcus Garvey once observed that in the Black race the traitors were at the top.  Yes, that is probably true, but they are also in the middle and on the bottom.