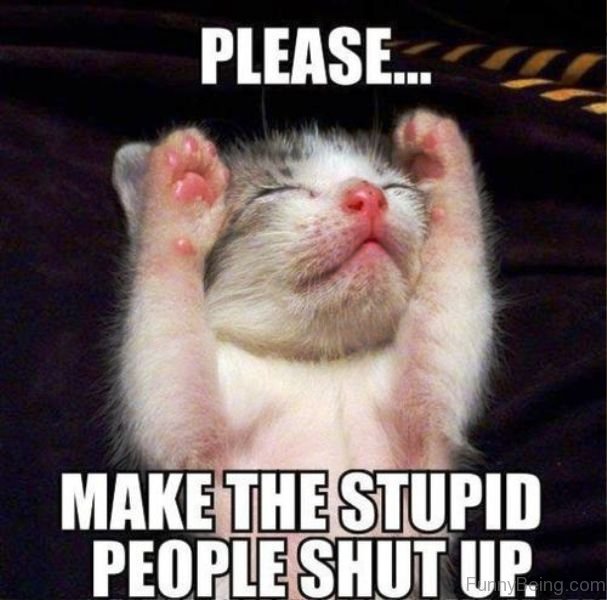 Stupid people form opinions based on nothing. They like/dislike people and ideas for no logical reason. This attitude effects all their relationships; whether one on one, whether in a group, or whether nationally.  If stupid people don’t like you, they will be against everything you say, even when what you are saying will benefit them. 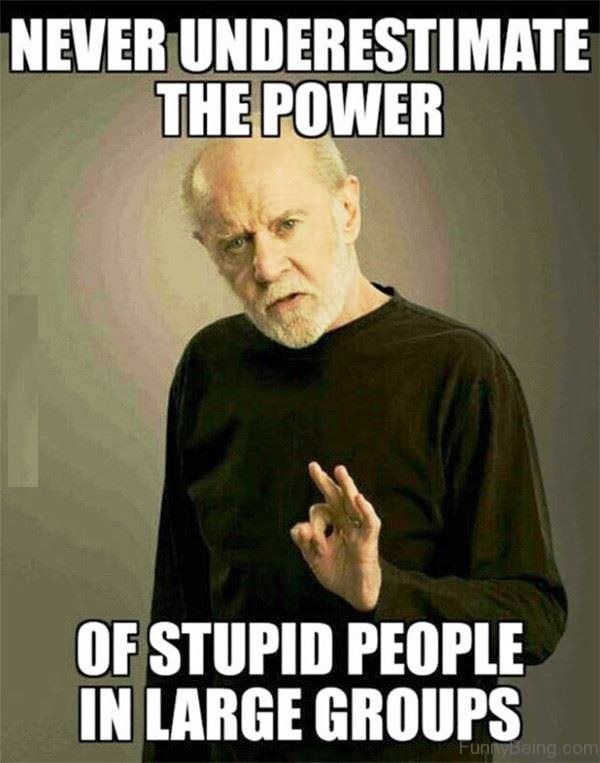 Once you know that this person or that person has that kind of ‘bias’ you can play them like a piano.

Geraldine had a great plan but was worried that the committee would turn it down. She confided in me.  I smiled and say;  “Gerry, the majority of people on the committee dislike me intensely.  I’ll vote your proposal down, and they’ll support it.”

She didn’t believe me.

She gave her presentation and when it came time to speak, this one said that, the other one said this, and I said,  “I don’t think it’s a good idea”  with my face twisted, and my mouth moving as if I’d puke.

This meant that those who disliked me instantly agreed with her proposal. It passed by a majority.

Subsequently, after it was in place and functioning, one of my ‘dislikers’  said to Gerry;  “I don’t know why you’re still friends with her!  She voted against your proposal!”

Gerry laughed and said;  “That’s why you agreed with it.”