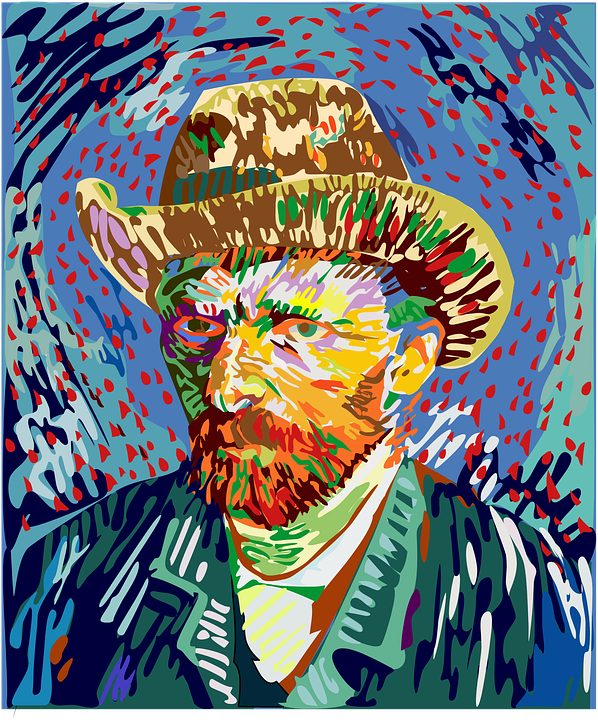 About Vincent van Gogh has been written a lot of articles, studies and books, and to us, besides Vincent’s 874 letters (written mostly to his brother  Theu), the most famous is biography of Irving Stone’s “Lust for Life” from 1934, which was filmed in 1956, in which Vincent plays Kirk Douglas and Anthony Quinn plays Paul Gauguin. Van Gogh has been inspiration for decades – and now there is an hour and 34 minute long movie “Loving Vincent”, amazing finale of painstaking and innovative project – the first painted  feature film!

In order to make this movie as they imagined it, the authors first had to invent a new technique that they developed for four years, implemented the next two years, and then collected 65,000 photos and put those photos in a movie that lasts an hour and 34 minutes. Hundreds of painters in Gdansk, Wroclaw and Athens painted more than 1000 oil on canvas.

Twelve images are changed in seconds, Vincent’s pictures that are alive! Director Dorota Kobiela is the painter herself, and Hugh Welchman won the Oscar for cartoon “Peter and the wolf”  in 2006. Through the pictures and story about Vincent we are led by Armand Roulin …

Fascination with Van Gogh, his paintings and life as it is growing and many will say that they can easily identify with the unfortunate painter. Was Van Gogh being suicidal, from which illness he was suffering, whether he cut off his ear and whether he killed himself? This is still being discussed today while reading these lines someone else digs in the archives to find evidence for or against.

If you are a fan of Vincent van Gogh, then you should watch this interesting movie.