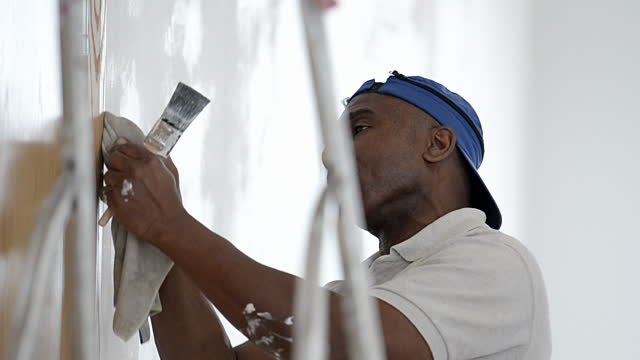 The hostel was to be painted. One of the residents heard about it Wednesday evening.  The painters were coming on Thursday.

The resident spent hours moving her stuff from one room to another.

On Thursday, when the painters came, they went to begin with her room.  The other residents asked what was going on, and began to complain why weren’t they told last week?

As this is happening in Jamaica, the painters knew; instantly;

a) the person who hired them was a discombobulated idiot

b) that all they had to do was be nice to the residents, smiles and sweet words

c) and they could take five days to do a room, being paid a daily salary.

All this they deduced by the simple fact that the residents didn’t know the painters were coming.

The fact that there were three painters, and each could have started and finished a room in a day; meaning three would be done would have worked if the person who hired them had not proven to be an idiot.  But in Jamaica, when you find a fool, you ride him bare back.

So after two weeks, the rooms were not finished, and the painters were spending the day deep in conversations, drinking Guinness, and listening to the radio, plus splashing a bit of paint here and there.

This is how it is, when you know your culture.