Whoever has lived or visited Belgrade in the seventies of the last century, he certainly met with the famous traffic policeman Jovan Bulj. This Legendary Man of Belgrade, with movements and a smile, painted the entire city in white, and the movements were similar to those performed by the most famous ballet of all time Rudolf Nureyev. He was doing the job in an exciting and original way and always in elegant and white uniform. 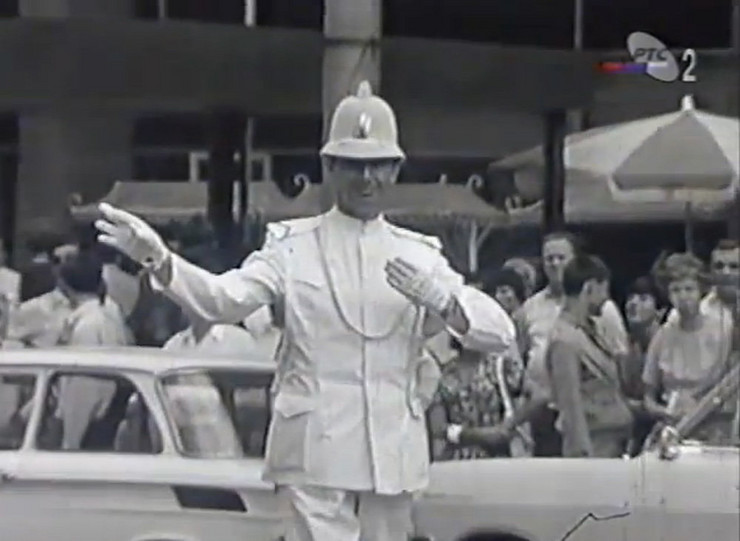 He also showed his skills in competitions, so he took third place in the world championship in graceful traffic regulation.He also showed his performance at the London Piccadilly. It was also in Rome, Milan, Bern, Zurich, Paris, Russia, as well as on summer travels in the cities along the Adriatic.

One day, when he was seen by the mayor of London while visiting the Serbian capital, Jovan impressed him so much with his charming movements that he invited him to the guests – and just to London.It was reported that the traffic on the famous Piccadilly intersection was never so flowing as when the “conductor stick” was Jovan Bulj.

He will remain known as the man who made art from the police work and who showed how the work is done with love. He died on February 3, 2010, at the age of 71.