1. Between the 3rd and 4th centuries, 18 Roman Emperors were born on the territory of today’s Serbia. It is a fifth of all Roman rulers.

2. Serbia is one of the leading exporters of raspberries in the world. According to data from 2012, nearly 95 percent of the world’s raspberry comes from this country. 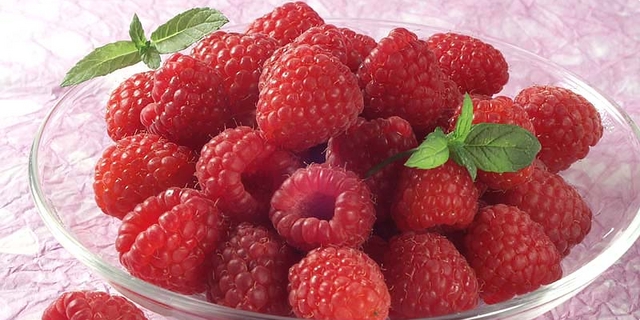 3. “Vampire” is the most famous Serbian word accepted and used in the world.The first vampire was not Count Dracula, but Peter Blagojevic, about whom the Austrian press was written in 1725.

4. There is a river in Serbia called the Year. But, in fact, her real name is not the Year already Vrelo, and that nickname was obtained because of its unique length. This reka is long  365 meters. 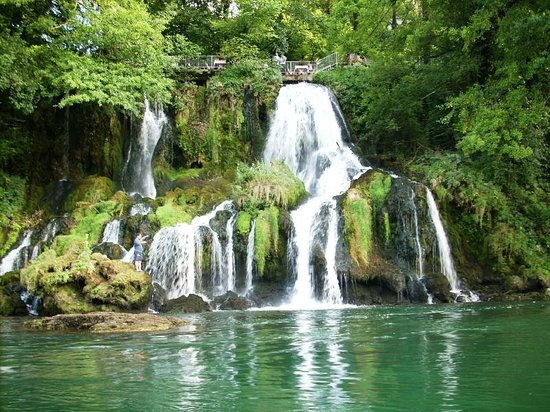 5. When someone is talking about watches, everyone first thought about the Swiss. Well, everyone is wrong! They should think about the Serbs. Serbian watch making is older than the world-renowned Swiss producer. Serbian watches have passed Switzerland for 200 years!

6. In Serbia there is a village made of stone.The village Gostuša, located on the slopes of Stara Planina (eastern Serbia), is the most unusual village in Serbia.Houses in this village are built of stone, silt and other natural materials found in the surrounding area. Also, it’s amazing that time did not destroy them

7. Serbia has a virgin forest … Vinatovača is a special nature reserve in which the beech grows for more than 350 years. It is forbidden to cut trees and plants This is a magical place.

8. The three Serbs, Valter Bogdanic, Charles Simic and Mihajlo Pupin, won the prestigious Pulitzer Prize. And Ivo Andric is the only winner of the Nobel Prize from Serbia. 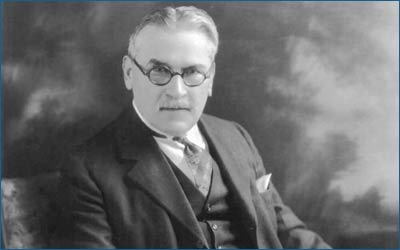 9. Even 13 Serbs actively worked on the Apollo program of NASA’s US Space Agency. Serbian scientist and inventor Mihajlo Pupin also participated in the founding of the same. 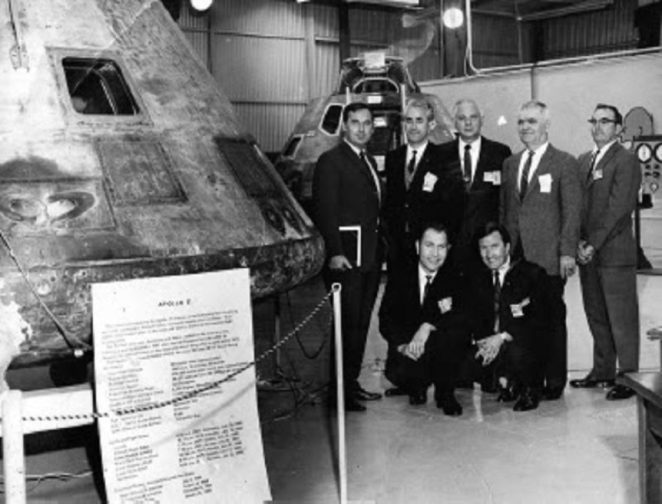 10.In addition to Nikola Tesla, who is certainly one of the most important inventors of all time, Mihailo I. Pupin (physicist and chemist), Milutin Milanković (mathematician, astronomer, climatologist, geophysicist, construction engineer), Josif Pančić (botanist, doctor, lecturer) Marić (mathematician) and Vuk Stefanović Karadžić (philologist and linguist) are just some of the famous scientists which are originally from Serbia.

11.On the first satellite transmission between North America and Europe from 1963, there was a fresco “White Angel” from the Milešev Monastery.